In the aftermath of the attack, Kristof tweeted, “The NYC terrorist had a pellet gun and a paintball gun. Good thing that in NYC he couldn’t buy assault rifles, or the toll would be higher.” Dude, are you kidding me? First, yes—let’s breathe a sigh of relief that he didn’t use a gun. It’s not like he used a motor vehicle or anything (my Lord). Second, terrorists and criminals don’t follow the law (obviously), and Saipov wasn’t from New York, so what does strict gun laws have anything do with this incident? Did Kristof even read the Associated Press or any other news report prior to sending this tone-deaf tweet? If he didn’t, then it’s still inexcusable. This was a terrorist attack; it’s not the time to hold a study hall on gun control, man. Kristof got torched—and rightfully so. And the liberal media wonders why they’re not trusted. You think Kristof would’ve stopped commenting on gun policy after his misfire on the Las Vegas shooting. The real news here is that this piss-poor performance is actually an improvement over the previous period . . . Watchdog: DHS employees lost 228 firearms over three years

Department of Homeland Security (DHS) personnel lost more than 200 firearms and close to 1,900 badges over a three-year period, according to a new watchdog report.

Between fiscal 2014 and 2016, DHS personnel lost 228 firearms, 1,889 badges and 25 secure immigration stamps, with many left unattended or unsecured, DHS’s Office of the Inspector General said in an audit released Tuesday.

Those numbers are down slightly from the inspector general’s last audit, conducted in 2010, which found that DHS personnel lost 289 handguns, rifles and shotguns over a three-year period. The Las Vegas shooting massacre on October 1 so far has spurred at least a half-dozen lawsuits, but gun makers are not among the targets.

Claiming negligence, plaintiffs have sued gunman Stephen Paddock’s estate; the hotel from which he fired, the Mandalay Bay Resort and Casino; the organizer of the music festival at which he fired, Live Nation Entertainment; MGM; and even bump stock manufacturer Slide Fire Solutions. But gun makers have been left alone because a more than decade-old law has afforded them special protections.

The Protection of Lawful Commerce in Arms Act (PLCAA), passed by Congress in 2005, provides gun manufacturers, dealers and distributors with immunity from civil liability in state and federal court. It is unique to the gun industry and trade associations. Does anyone else get the feeling that there’s a new emphasis on making progress in Afghanistan these days? . . . Army Rushes M3A1 Recoilless Rifles to Afghanistan

The U.S. Army is rushing 1,000 new M3E1 Multi-Role Anti-Armor Anti-Personnel Weapon Systems, or MAAWS, to Afghanistan, according to Scout Warrior.

The M3E1 is the latest version of the 84mm Carl Gustaf recoilless rifle that special operations forces have been using since the early 1990s. It’s lighter, shorter and more ergonomically designed.

Gunwerks’ revolutionary budget-minded rifle action! We cut all of the frills and none of the performance. This is without a doubt, the most affordable, highest performing custom action on the market.

Many have dreamed of owning a Gunwerks rifle. We set our sights on engaging our engineering and manufacturing capabilities to design an action that could be manufactured in an affordable manner, while still employing many of the functional features of a high-end custom action. The result is a truly custom rifle action at a comparable price to buying and truing a factory action.

Built on a Remington 700 footprint, the Gunwerks GRB action will fit most stocks designed for the Remington 700. Featuring Gunwerks’ proprietary Tri-Lock™ Recoil Lug, this action offers the quality and accuracy potential of an integral lug action at an introductory price. 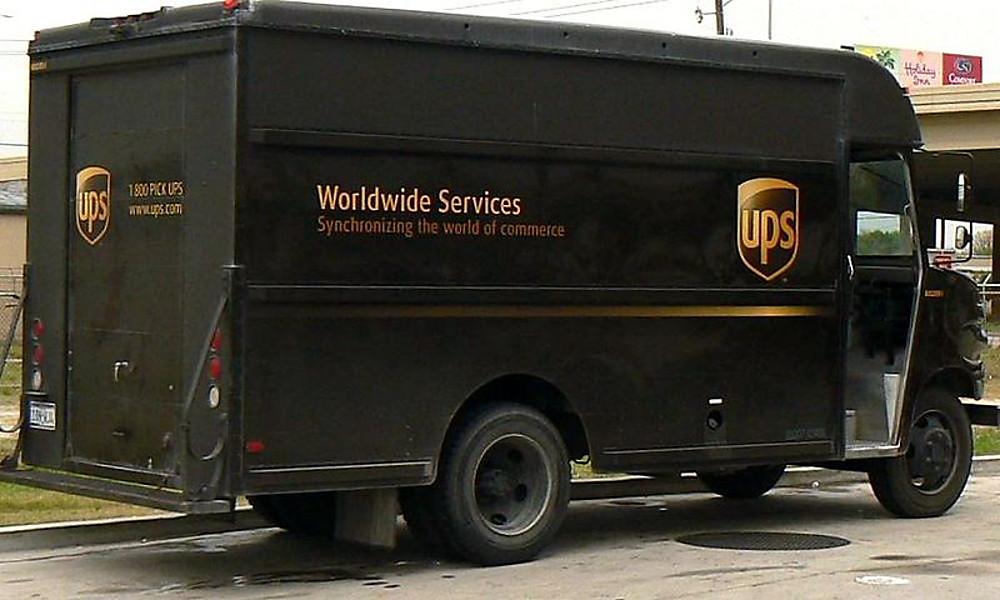 Anyone offer you any cheap guns lately? . . . Authorities Looking for Guns Stolen From Springfield (Missouri) UPS

Federal authorities are looking for suspects who stole a shipment of guns from a Springfield postal facility.

The Bureau of Alcohol, Tobacco, Firearms, and Explosives said in news release Tuesday that sometime between Saturday evening and Sunday morning, the suspects broke into trailers at the facility and took several items, including a shipment of firearms. Where there’s demand, there will always be someone looking to fill it . . . Lithuanian gun runners hid firearms in specially adapted car

Two Lithuanian men have been jailed for attempting to smuggle a huge haul of guns, ammunition and silencers into the UK in a specially adapted car.

Border Force officers stopped driver Aivaras Vysniauskas, 33, (above left) and his passenger Gytis Vysniauskas (above right), 46, at Dover on 6 March 2016.

A search of their Peugeot car revealed a purpose built concealment around the transmission housing (below). Inside, officers discovered ten Russian-made Baikal handguns, ten silencers and around 100 rounds of 9mm ammunition.

Both men were arrested and the investigation was handed to the National Crime Agency. An Indiana legislative panel proved gun shy Monday, when members avoided directly endorsing a proposal that would eliminate Indiana’s law requiring a license to carry a handgun in public.

The Joint Committee on Judiciary and Public Policy had spent more than 10 hours in recent months hearing testimony on the proposal by Republican Rep. Jim Lucas, of Seymour, who argues that the license requirement infringes on the U.S. Constitution’s Second Amendment.

But rather than make a specific recommendation for the legislative session that begins in January, the panel voted 15-5 on Monday to back the removal of what a resolution calls licensing “hurdles” for those who want to carry a handgun.