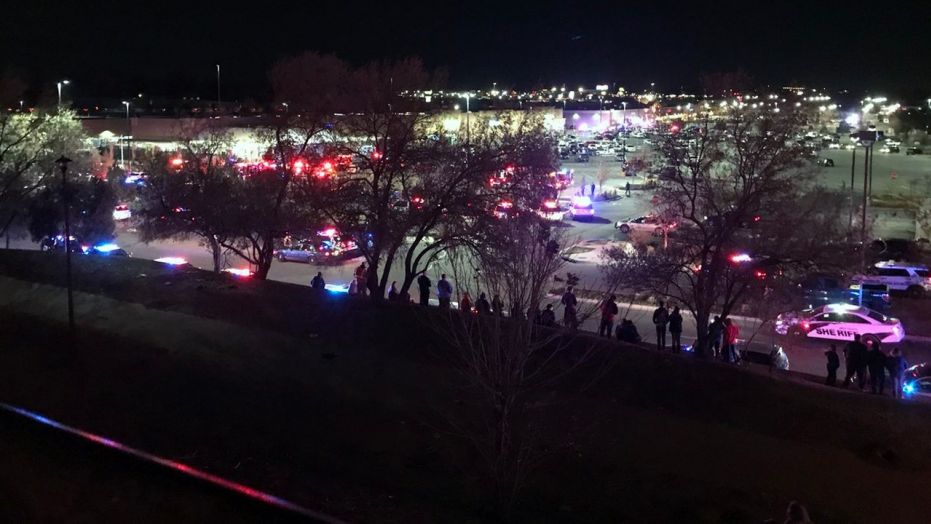 “Multiple people were shot on Wednesday inside a Walmart in a Denver suburb, local police said. Police in Thornton, Colorado, did not release any information on the number of victims and it was not clear if an assailant had been taken into custody, taken his own life or been slain by officers.”

Little is clear as to the status of the shooter or shooters at this point, but the Denver Post is reporting that an arrest has been made.

JUST IN: Police say two men are dead, one woman rushed to the hospital following shooting at Colorado Walmart. pic.twitter.com/CWvd0z8cxa