The Truth About Guns
Home About Us 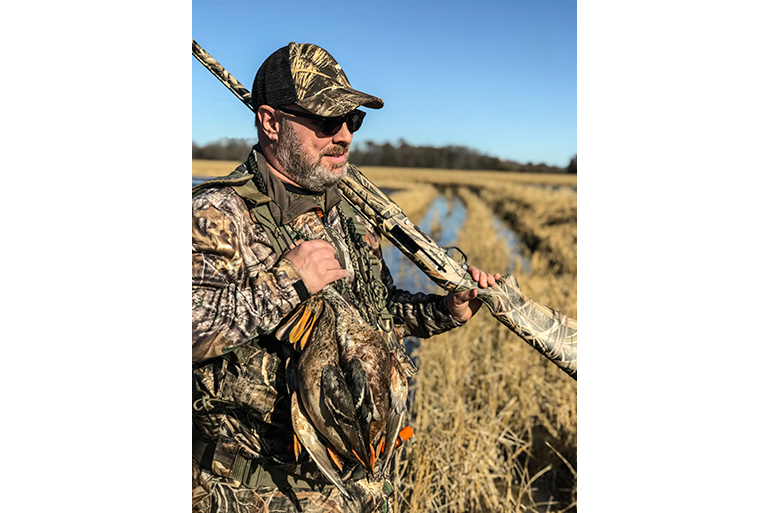 Born and raised in St. Louis, Dan is now a happy Texan, living in the Live Music Capital of the World. He’s been shooting guns for the last 25 years and writing about them for the last eight or so. While he finds pistols and rifles lots o’ fun, it’s shotguns that have always really floated his boat. He’s happiest breaking clays, but has become a fan of duck and pheasant hunting, too. 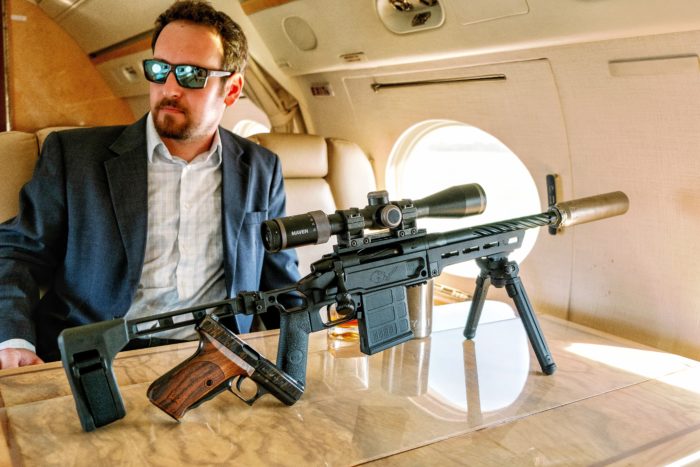 Jeremy brings an engineer’s mind and a background in product design and R&D to the gun reviews process. While he’s always looking for objective data, Jeremy has been an avid shooter since childhood and loves getting behind all types of handguns, rifles, and shotguns. His safes are full, his ammo shelves are sagging, and he’s coordinating much of TTAG’s gun and gear reviews while attempting to hold down a “real job” as well.

Though Jeremy’s cowboy boots were made by hand in Washington State, he’s now a proud Texas resident after moving to the Austin area in early 2017. A few years after graduating from the University of Illinois, John found a tiny group of gun owners relegated to the dreary basement of a restaurant in Urbana. When word of their presence spread in the less than gun-friendly community, the restaurant was torn down. The meeting was moved to another venue in Urbana. That location was later razed as well.

The gaggle of gun enthusiasts got the hint and moved their meetings outside of Urbana, attracting more great people to become Guns Save Life, a regional gun rights group with thousands of members across 40 states, monthly meetings in seven cities across Illinois, a monthly journal (GunNews) with a circulation of 20,000, and a highway sign program seen by 600,000 people a day. Education and activism are what GSL is all about and John is passionate about all three, today working as the Executive Director of Guns Save Life.

As a firearms instructor with GSL Defense Training for nearly 25 years, he’s helped instruct thousands of adults.  The GSL Defense Training cadre of over a dozen active instructors has brought everything from entry-level classes for beginners to cutting edge training, as one of only a handful of companies nationwide that have offered force-on-force classes to civilians and a unique personal protection for teens course.  He and his fellow trainers also volunteer at the nation’s oldest and longest-running NRA Youth Shooting Camp.

John’s also a Live Free USA Survival instructor, but much prefers sleeping in a bed over roughing it in a bivouac.

He’s a student of the gun, having taken dozens of classes from many top national instructors and schools in firearms, knife, Krav Maga hand-to-hand, and survival studies. Yes, he’s married to guns.  More recently, he also married Wendy Boch, a delightful woman who could do better and he now has a pair of twin boys.  Before passing, John’s ferret Nippers became world-famous thanks to The Truth About Guns and some anti-gunners attacking him personally.

John’s the published author of hundreds of articles on self-defense strategies, firearms use, defensive mindset and product reviews. John also serves as editor emeritus of GunNews Magazine. He’s also (legally) carried a gun every day since the late 1990s – no small feat as a civilian in Illinois.

At the same time, he has a reputation for being a terrible boat driver, tragically losing most of his guns and ammo in a series of unfortunate accidents, including some in the Gulf of Mexico, Lake Michigan, and, most recently, Lake Bloomington. 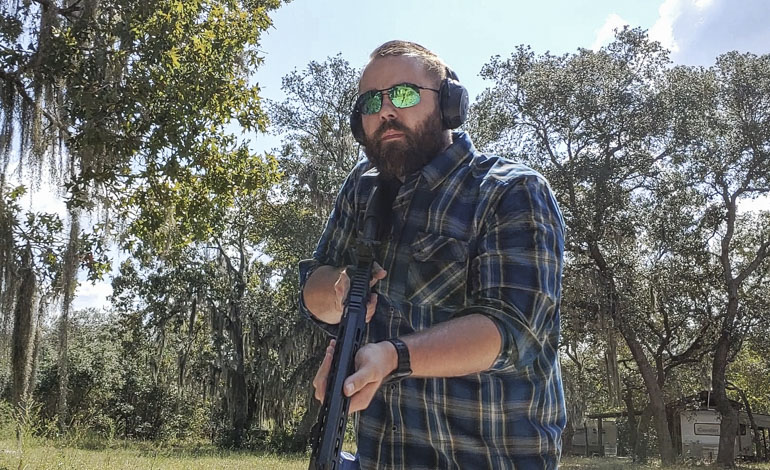 Travis is from the Deep South part of Florida, which means North Florida. He spent five years in the USMC School for Troubled Boys as a machine gunner and took a couple of trips around the world. He grew up in a family of hunters and shooters and has never known a time in his life without firearms. He combined that love with a keyboard while he was a Marine and has been writing about guns, knives, and other fun stuff for almost a decade. He’s an NRA certified instructor and enjoys teaching when time allows. Jennifer Sensiba is a longtime firearms enthusiast, former volunteer law enforcement officer, and certified firearms instructor. She studied journalism and history at New Mexico State University, then emergency management and homeland security at American Military University. She lives with her wife, four kids, and entirely too many pets near El Paso. Bucky Lawson is a typical Appalachian-American gun enthusiast. He is also a military historian specializing in World War II. He writes for several gun blogs and the occasional historical journal. He likes dogs, a good cigar, and an Old Fashioned with an extra orange slice.

YOUR NAME HERE
The Truth About Guns is always looking for new talent. There’s no “party line” on gun issues; we accept editorial/videos from any perspective. Gun reviews are most welcome on firearms both old and new. All we require: a dedication to telling the truth about guns and great writing. Email [email protected]

COPYRIGHT POLICY:
TTAG is a blog. We operate under fair use provisions. That said, if you see your copyrighted material on this site and would like it removed, click here for instructions.

CONTACT US:
If you have any comments or concerns about The Truth About Guns, email us at [email protected] or phone us at 314-323-1081.

The Truth About Guns is owned by: