Whether it’s regarding licensing and testing requirements or drawing parallels between post-shooting gun control propositions and the idea of banning cars to fight drunk drivers, comparisons between guns and vehicles – usually cars – are a common fixture in the Great Internet Gun Debate. “Well,” I thought, “let’s ride that analogy train all the way to the end of the line.” So with that . . .

You can stick as much stuff on it as you want. It’s still what it is. Dimensions pushing the lower limits of the usability range. Not particularly fun. May make you a target of ridicule amongst your peers. Useful if you live in a big city. 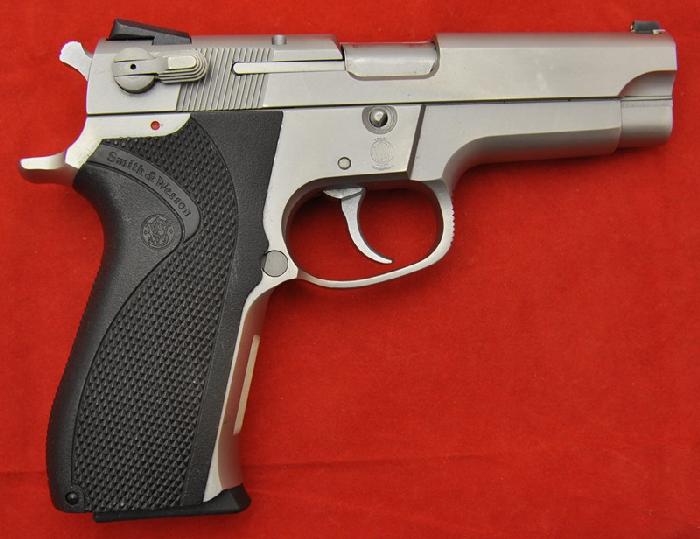 Design and construction evokes a simpler time when “wood slab bolted to metal slab” construction ruled the day. Your grandpa probably owned one.

Oh yeah, those. I think I’ve seen one of those before. The marriage of a futuristic aesthetics and questionable performance. Both popularized by movies in the 1980s. Speculative technology from the annals of science fiction. Lofty ambition tail-wagging proof-of-concept dog. Exists in dystopian societies where due process has been abolished and a legal precedent for the prosecution of thought-crime is common practice. Hybrid resulting in less than the sum of its constituent parts.
Hi-Point C9 & AMC Gremlin 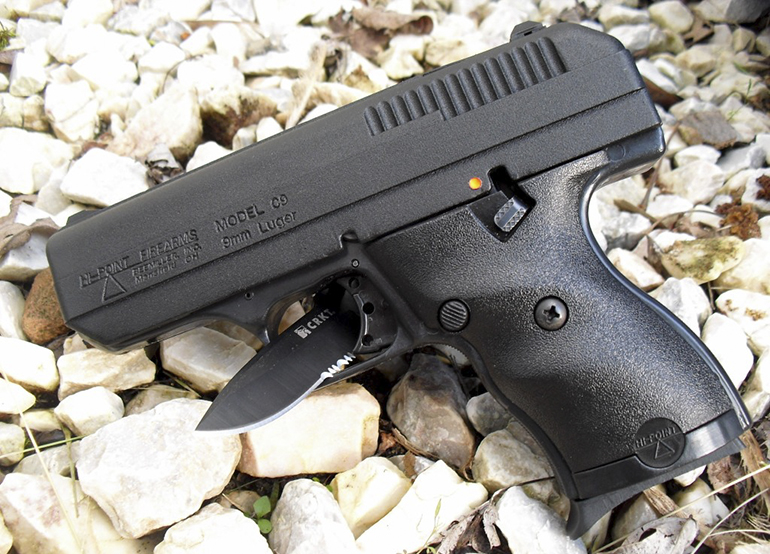 When it comes to ridiculous, go big or go home.
What vehicle does your gun resemble?
◀Previous Post
Next Post▶