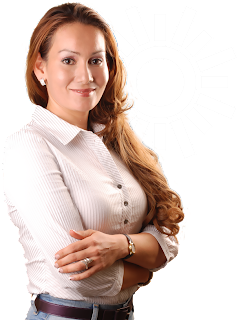 Mexico is, increasing, a narco-state. The U.S.-funded drug cartels have subverted the country’s police, judiciary, news media and politicians. While it’s right to be cynical about glad-handers, the democratic process if a firewall against tyranny. (Yes, even in Mexico.) When firearms are banned for personal protection, when politicians cannot defend themselves against rape, torture, intimidation and murder, the electorate becomes both defenseless and voiceless. Until and unless Mexicans have their gun rights restored, the country will sink further and further into chaos. Which our enemies will exploit, even as lawlessness and corruption spreads inevitably, inexorably north. Republished with permission from borderlanbeat.com . . .

Previously, Gorrostieta had suffered two attacks. One on October 15, 2009, when she was ambushed along with her husband, Jose Sanchez, who died in the attack. She was wounded in the incident.

The other attack took place in January, 2010, when, after taking part in a public event in Altamirano City, Guerrero, she was attacked and wounded by individuals who were carrying assault rifles.>On that occasion, she, two of her collaborators and a female journalist were wounded.

Gorrostieta Salazar was the municipal president  of Tiquicheo from 2006 to 2012. Although she was a member of the PRI party when she attained the office, she later  joined the PRD party. 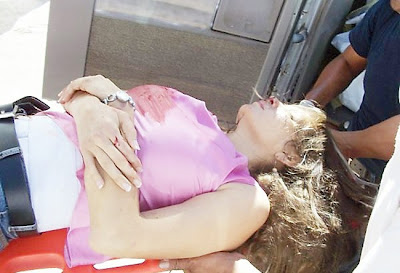 Before finishing her term, she requested permission to run for representative. However, she was unsuccessful and decided to return to the mayor’s office.

The body of the former mayor was found Thursday, November 15, in an area known as El Chupadero, at around 8:00 in the morning. The body remained unidentified in the medical examiner’s office (Semefo) until 2100 hrs (9:00 p.m.) on Friday, when her relatives went to the Michoacan Department of Justice (Procuraduria General de Justicia).

The body showed stab wounds, injuries to the back of the head and abrasions on the knees, which leads authorities to assume she was dragged, according to a report from that agency.

Until now, authorities lack any indication as to the possible motive and the identity of the executioners.