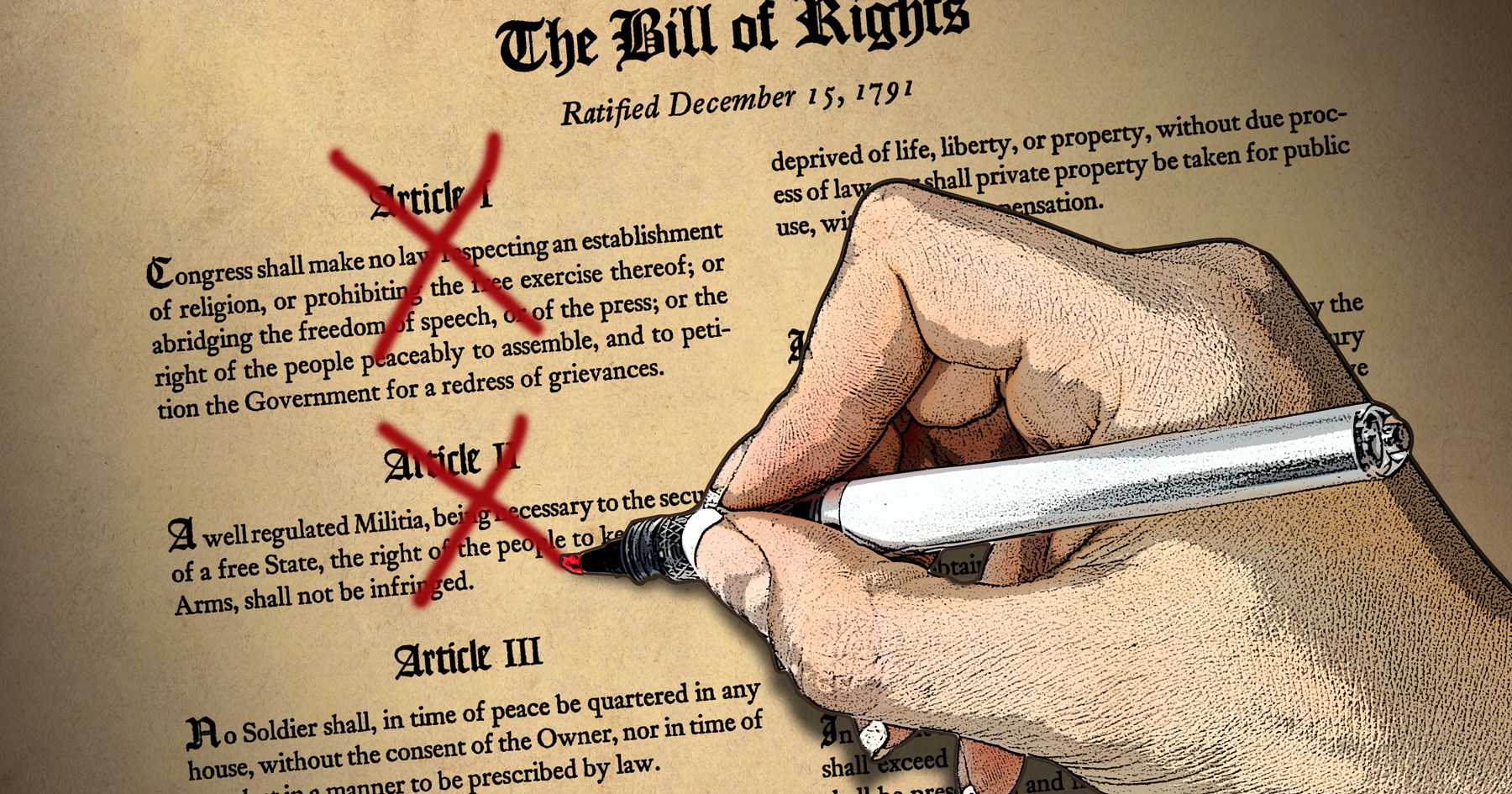 On Monday, the US Supreme Court released ORDER LIST: 590 U.S. and denied certiorari on all ten Second Amendment cases that were pending.

All of them. Bans on carrying outside the home, out-of-state handgun purchases, firearm and magazine bans and restrictions. They had, of course, previously mooted NYSRPA v. City of New York, declining to do their bloody job. Some see this as confirming Justice Thomas’s assessment of the Second Amendment as a second class right.

Hearing a case and ruling against a Second Amendment defense might be better than this. A definite, clear ruling would at least set uniform standards for victim-disarmament across the country, instead of the mishmash of conflicting Circuits we are currently afflicted with.

But the SCOTUS wouldn’t grow a backbone and make even one decision in any of the ten narrow-issue cases. They will never rule on the core purpose of the Second Amendment and tell the lower courts that . . .

Instead, by refusing to act at all, the Court has effectively repealed the Second Amendment itself. Second class? Try no right. Just privileges occasionally dispensed in some jurisdictions.

If an allegedly conservative-majority Court won’t do anything to uphold the Constitution, then Democrat plans to expand the Supreme Court and pack it with left-leaners to finalize their socialist agenda are a moot point. The current Court is already doing just fine by them on Second Amendment issues as they’ve done’ on a variety of their other top priorities. Why mess with success?