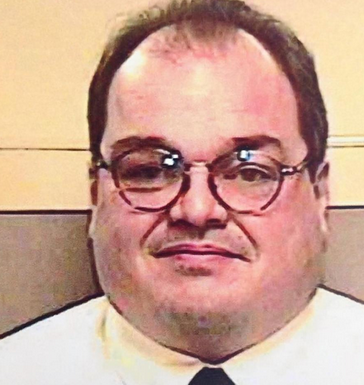 TTAG reader Vhyrus provided the mothership with the above update on our story of the Dayton, OH bus driver saved from gangland execution by the Good Book. Or not. Yup, not. “Investigators now believe the Dayton driver staged the attack by stabbing himself, shooting himself in the arm, and firing two bullets into his New Testament,” usatoday.com reports. “After the incident, he told police he had been attacked by three black teenagers with their faces covered who used slang (shooting a “polar bear”) for a black-on-white attack. Investigators found . . .

that Wagoner’s knife wounds appeared to be self-inflicted “hesitation” wounds instead of defensive ones, his DNA was the only DNA found at the scene, and ballistic tests revealed that bullets would have easily passed through his religious text if it had been in his chest pocket, as he claimed, but not if it had been placed on asphalt . . .

Police say that on a 911 call, Wagoner, who weighs 320 pounds, did not sound winded even though he claimed to have fought off his attackers and run 200 to 300 feet.

The driver hasn’t been charged with a crime, but he will probably lose his job: The director of the transit authority says customers and employees are “appalled and angry” at “the thought that an employee would allegedly mislead the police, the public, and us and use ugly racial stereotypes in doing so.”

Not to mention evoking the name of God in his defense and desecrating the Bible. Anyway, we still say praise the Lord and pass the ammunition.