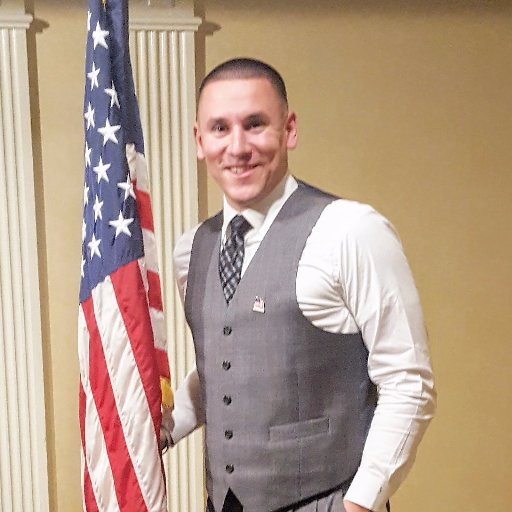 If you haven’t been following Garden State politics — and really, why would you unless you live there? — New Jersey will be electing a new governor in November. The two major party candidates are Democrat Phil Murphy and Republican Kim Guadagno. But even if the GOP lieutenant governor manages to pull off an upset, Jerseyite gun owners probably shouldn’t get their hopes up for much relief from the state’s famously restrictive gun control laws.

There is another option, however. Matt Riccardi is also running as the Constitution Party candidate. We got an email from his communications director, Val Sommerville, letting us know that, as far as gun rights go, Riccardi would be a breath of fresh air.

I am writing to you in hope of opening a discussion about Gun Rights in NJ. I am the communications Director for Matt Riccardi for Governor. He is running as an Independent representing the Constitution Party.

I believe his position is unique and will pave the path for the Second Amendment to be restored across the country.

Mr. Riccardi when sworn into office will instruct his Attorney General to not enforce any GUN Restrictive laws on NJ books as they are unconstitutional. He expects a lawsuit to immediately follow. He expects to possibly be jailed and will appeal to the US Supreme Court to finally address the Rights of Americans to own a firearm as the Governor of NJ this will give attention to the problem and become a huge Nationwide fight for our rights.

You can learn more about him at his website r4nj.org and listen to an interview he did on gun rights on the Stacey Marie radio show here: