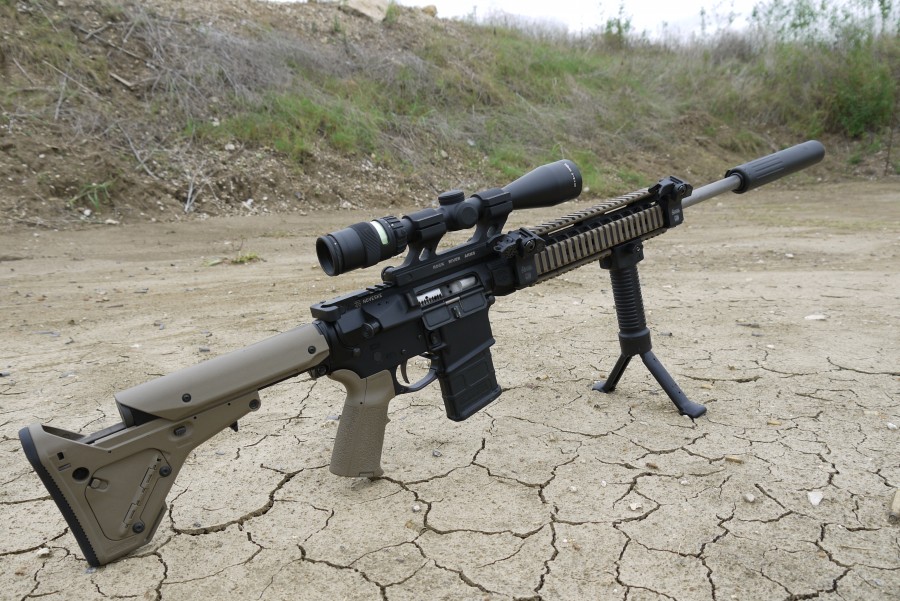 If anyone shoots, odds are pretty good they’ve shot crap ammo. It’s an economical decision and there’s nothing wrong with that. I’d rather shoot crap ammo than not shoot at all. What has me curious is the ammo at the other end of the scale. What if I’m really a great shot but it’s been my ammo that has been holding me back. I doubt it’s just that but what is the difference between adequate ammo and the super quality stuff? And what about other calibers, I shoot 9mm and it’s mostly the cheaper stuff with an occasionally a magazine of Hornady Critical Defense. Do competitive shooters only shoot hand loads exclusively?

Well, I actually did some less than scientific testing on just that yesterday at the range. And depending on what you’re doing the answer will be different. Let me explain . . .

For a while now, I’ve been doing some scientific testing on ammunition consistency. And while I’ve been lazy (and trying to fix my chrono) I fully intend to keep up the tests. But one thing I learned is that there absolutely is a difference between Hornaday and Wolf. But that difference only really shows up and matters in certain circumstances.

Take for example this recent target, shot with my standard 3-gun rifle at 50 yards. The rifle is probably due for a barrel change about now, but it still gets the job done. This is what my rifle does with the usual ammo I use for competitions and general plinking — Federal XM193. XM193BK to be exact, since I’m a cheap bastard. It’s a little light (well, short actually) for my 1:7 twist rifle, but it gets the job done. Each of those targets is just about 1.5 inches, and for most competitions and most distances that’s good enough. This is what Wolf ammo does at the same distance. Not quite as accurate, obviously. And as you move back, the pattern will spread out even further. Want to hit a target twice as far away? Then that pattern will also be twice as big. The size of the group varies directly with the distance to the target. So one inch at 100 yards is 2 inches at 200, 3 inches at 300, and 10 inches at 1,000.

Those were both 55 grain rounds, which aren’t ideal for my barrel twist. And there was a definite and visible difference between the two. Now, to show you what good ammo does (and to regain some of my cred as a good shot) here’s the same distance with Hornaday 75gr Steel Match ammo. If you’re just fooling around on the range and only need the gun to go bang and show you approximately where you’re hitting, cheap Wolf ammo is just fine. Even for close range targets in competition, its still good enough. The basic mechanics of shooting will count far more than firing good ammo. In other words, quit bitching and train more.

But when you start pushing the distance out a ways, good ammunition starts to mean the difference between a hit and a miss. And not only good ammo, but the right ammo for your gun. So if you need to do some precision shooting, it might be time to reach for that stash of Hornaday.