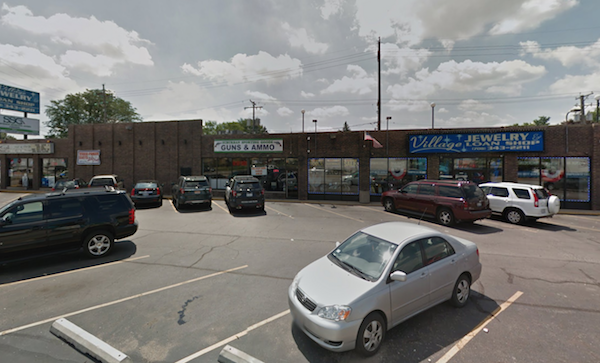 “A sweeping gun trace report to be publicly released by the city on Sunday showed nearly one quarter of guns recovered at crime scenes over a recent four-year period came from just 10 Chicago-area businesses,” chicagotribune.com reports. “Suburban Sporting Goods has made a startling leap into the top 10 list, according to the report, a collaboration among the mayor’s office, Chicago Police Department and University of Chicago Crime Lab.” Just for the sake of argument let’s apply one of the antis’ favorite comparisons to this report . . .

Gun control advocates are always prattling on about how a society that regulates cars for public safety has a greater “right,” make that an obligation to regulate firearms. So imagine what would happen if the Mayor’s office, CPD and a bunch of government-financed eggheads got together to “name and shame” car dealers who sold vehicles to customers arrested for drunk driving (3,315 in Chicagoland last year) or used their car in a commission of a crime. But guns are “special.” Not special as in protected from government infringement by the United States Constitution. Special as in “don’t blame our revolving door justice system and collusion with street gangs for the killing.” Blame guns.

Pity the poor bastards at Suburban Sporting Goods, trying to make a living selling a legal product legally with the Mayor’s office, the CPD and the media breathing down their necks. Here’s the owner’s rebuttal:

In an interview this week inside their store, owner Donald Beltrame and his son, Jim, defended their record, saying they’ve been trying as hard as they can to keep guns in the hands of law-abiding citizens even as sales have exploded in recent years. 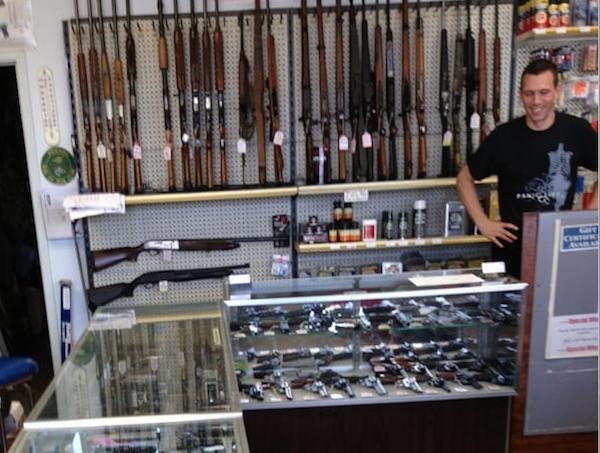 “With business increasing, you’re going to have an increase in everything, which is unfortunate,” said Jim Beltrame. “We’ve probably had a 1,000 percent increase in sales, so (the 300 percent spike in crime guns found) is relatively low.”

Records show that it’s not the first time Suburban Sporting Goods has been red-flagged. Two decades ago, Donald Beltrame was one of five gun shop owners hit with rare federal criminal charges for allegedly selling to straw purchasers, but a jury acquitted him of all counts after a five-day trial.

The store has also been sued by the Cook County state’s attorney’s office for allegedly selling illegal “Saturday Night Special” pistols — accusations that were later dismissed by a judge.

Saturday Night Specials? I haven’t heard that terms since the ’70’s. So was that four decades ago? As criminal charges against Suburban Sporting Goods were thrown out in every case, why bring them up here — except to smear the company? And check this out . . . Look! There’s Cabela’s in the number four spot, three places above Suburban Sporting Goods. I wonder why the Trib article focuses on the relatively small Melrose Park federal firearms licensee rather than the corporate behemoth that is Cabela’s. Advertising revenue perhaps?

It’s also worth noting that Suburban accounts for 1.4 percent of the guns CPD recovered at crime scenes in the three-year period. Folks, that’s deep into rounding error territory. And certainly doesn’t merit public vilification from politicians and police officers who are, at least technically speaking, employees of tax payers like the businessmen and women at Suburban Sporting Goods.