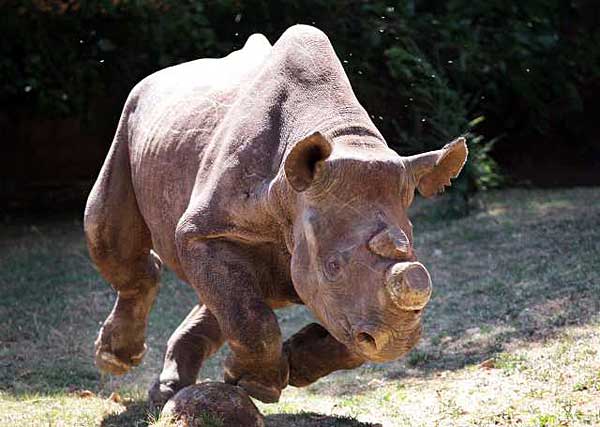 “But, of course, the auction was protested, because it just feels so wrong to be able to buy a privilege to shooting an endangered beast. Perversely, what the protesters are protecting is their own privilege to feel however they intuitively feel, without the bother of studying and understanding the facts of the natural world.” – Ann Althouse on the Dallas Safari Club’s black rhino hunt auction