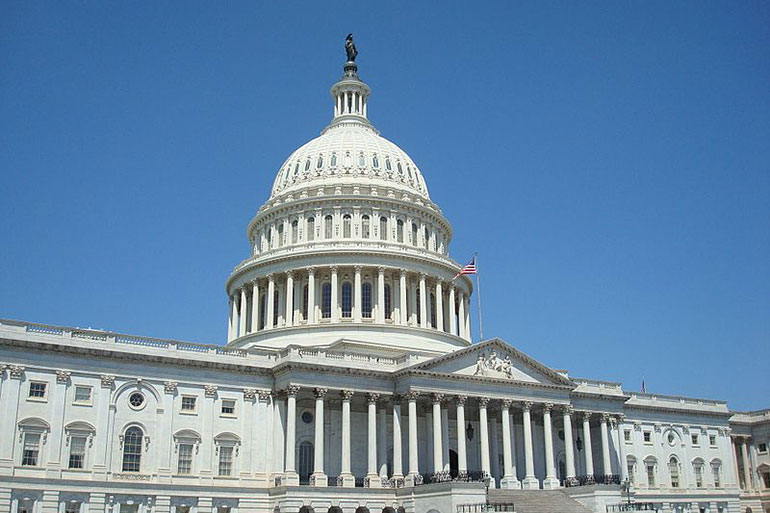 We received the link to the proposed new rule that would regulate bump fire stocks from someone with intimate knowledge of the process earlier today. You can read that rule here. However, we have since been informed that the ATF has not yet published that rule in the federal register. As such it has not yet officially become law.

While there is every likelihood that this will, in fact, be their final determination, we were premature in announcing that the ATF and DoJ have changed their determination. We apologize for that error.

“The Department of Justice is issuing a rulemaking that would interpret the statutory definition of machine gun in the National Firearms Act of 1934 and Gun Control Act of 1968 to clarify whether certain devices, commonly known as bump-fire stocks, fall within that definition.”

That’s the intro (or “abstract”) to the DoJ’s newly issued public rule following their re-examination of the classification of bump fire stocks. This, of course, was done after last year’s Las Vegas Mandalay Bay shooting in which 58 people were killed and hundreds more were injured. That was the only crime in which a bump fire stock had ever been used.

The ATF had issued an approval letter to SlideFire for their bump fire stock back in 2010 that read, in part:

“The stock has no automatically functioning mechanical parts or springs and performs no automatic mechanical function when installed. … Accordingly, we find that the ‘bump-stock’ is a firearm part and is not regulated as a firearm under Gun Control Act or the National Firearms Act.”

That was, of course, the correct ruling under the law as written.

In February, however, President Trump directed Justice to take another look at them, a move that was supported at the time by the NRA. He apparently wanted the ATF to look deeply into the emanations and penumbras of the law to see if, just maybe, there was a way to look at bump fire stocks in a whole new way.

Well, take another look they have, and — to the surprise of no one — now that we’re past the midterms, the DoJ has now classified bump fire stocks as NFA-regulated items, the legal equivalent of a machine gun.

This rule is intended to clarify that the statutory definition of machinegun includes certain devices (i.e., bump-stock-type devices) that, when affixed to a firearm, allow that firearm to fire automatically with a single function of the trigger, such that they are subject to regulation under the National Firearms Act (NFA) and the Gun Control Act (GCA). The rule will amend 27 CFR 447.11, 478.11, and 479.11 to clarify that bump-stock-type devices are machineguns as defined by the NFA and GCA because such devices allow a shooter of a semiautomatic firearm to initiate a continuous firing cycle with a single pull of the trigger. Specifically, these devices convert an otherwise semiautomatic firearm into a machinegun by functioning as a self-acting or self-regulating mechanism that harnesses the recoil energy of the semiautomatic firearm in a manner that allows the trigger to reset and continue firing without additional physical manipulation of the trigger by the shooter.

You can read the full rule here.

There’s only one problem. As stated above,

…such devices allow a shooter of a semiautomatic firearm to initiate a continuous firing cycle with a single pull of the trigger.

That’s demonstrably false. As anyone who’s used one can tell you, a bump fire stock slides back and forth, allowing the shooter to pull the trigger faster. But the rifle still fires only one round per trigger pull. It may simulate rapid fire approximating what a fully automatic weapon does, but it’s still semi-automatic.

That, of course, was the basis for the ATF’s original approval eight years ago. But the law and the facts apparently aren’t in play when there are larger, political considerations.

From the rule’s costs and benefits section:

This rule provides significant non-quantifiable benefits to public safety.  Among other things, it clarifies that a bump-stock-type device is a machinegun and limits access to them; prevents usage of bump-stock-type devices for criminal purposes; reduces casualties in mass shootings, such as the Las Vegas shooting; and helps protect first responders by preventing shooters from using a device that allows them to shoot a semiautomatic firearm automatically.

Just how the DoJ plans to handle the millions of unregistered bump fire stocks that are already owned by the public isn’t clear.

So far, there’s no word from the administration as to when they intend to begin the notice and comment process on the proposed reclassification of rubber bands as machine guns, but we’ll keep you informed.