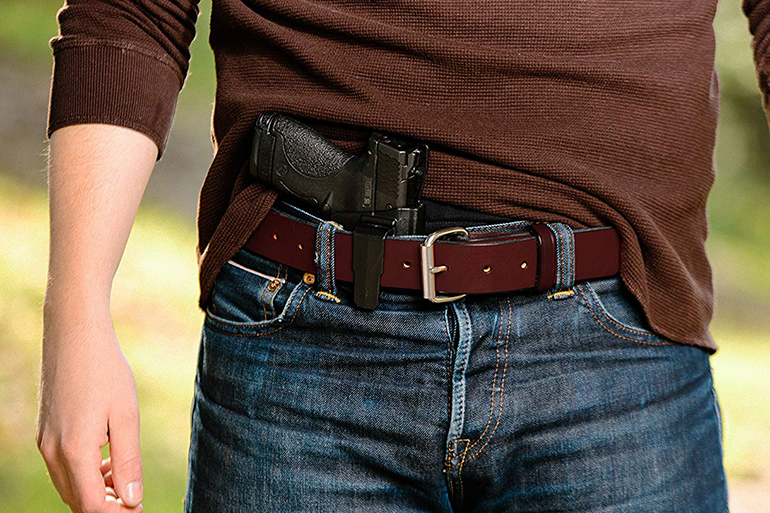 Readers have asked us to guide them toward more affordable, high quality EDC and utility gear. Often, we’ve already reviewed and torture tested a lot of those items, but it’s buried among the thousands of articles we’ve published over the years.

So with this post, we’re kicking off a short “Affordably Armed” series to make that information easier to find, beginning with the un-exciting, but still essential gun belt for concealed carry. Here’s a roundup of solid options under $50. 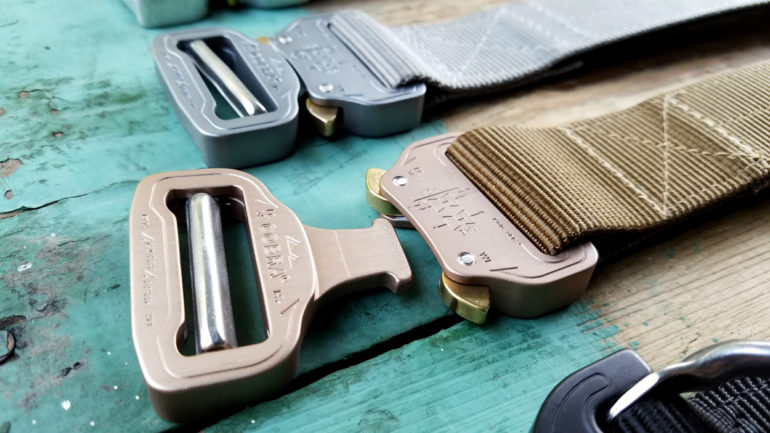 When Jeremy reviewed these belts, he concluded, “I’d like to complain about something, but I really can’t come up with it. These are awesome EDC belts.” The belts look good with jeans, but these days you can even get away with them with suits and other professional attire. A little less discreet than the Klik belts, TacShield belts are also extremely solid. Tyler Kee reviewed this belt and gave it a full five-star rating.

Recommended by a TTAG reader, this affordable belt is similar to the TacShield belt and boasts a healthy number of positive reviews on Amazon as well. I personally own this belt. Is the 100-year warranty a sales gimmick? Yes, but they stand by it. The 14-ounce version will work for almost any carry configuration. If you’re really loaded up, they’ve also got a 17-ounce version for $59. The basket weave version is $10 cheaper for some reason. Either way, this is the most popular CCW belt on Amazon, with over 3,400 reviews and five stars at the time of this writing. Although we haven’t reviewed it here yet, it’s unlikely to disappoint.