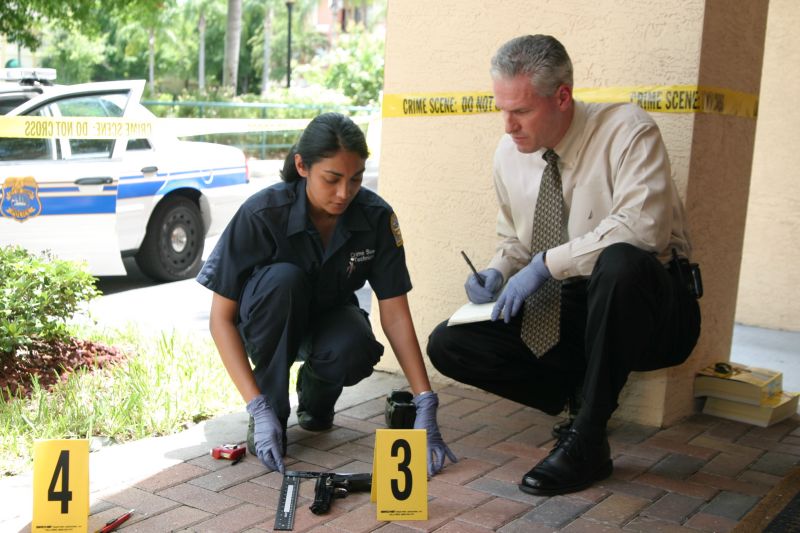 A recent TTAG thread dealt with the immediate aftermath of a defensive gun use. The responses ran the gamut from full cooperation with the police to saying nothing at all. As a 20-year law enforcement veteran I have investigated several DGU cases. In each case the shooter was cleared of any wrongdoing. Each was ruled as self defense and a lawful use of force. I live and work in Georgia, a pro gun state, and unfortunately that does make a difference . . .

In Georgia when a person claims lawful use of a firearm, we investigate to determine if the facts support that claim. We process the scene, take witness statements and interview the shooter and the person who was shot, if possible. Notice I didn’t use the word victim. In a DGU the shooter is the victim.

If the facts indicate a defensive gun use, we contact the District Attorney and give the case facts to them. If the agree that a defensive use has occurred, they will normally tell the shooter to come in for an in-depth interview at a later date, with an attorney if they wish.

This is important…if the facts indicate a lawful gun use, NO crime has been committed and NO probable cause to arrest exists. For this to occur the shooter has to provide certain facts to the police.

Be sure that the officer or investigator knows that you fired in self-defense. After those questions are answered politely, tell the investigator that you will give a full statement after you speak to your attorney (who you should have called right after 911). This will be a normal response to most cops. We expect it.

What happens if you say nothing at all? What if you demand a lawyer right from the start?

You will likely be arrested and charged with murder. You won’t have a bond. You will get a lawyer at some point. Your lawyer now has to convince the District Attorney — who in turn has to convince a judge — to set a bond. The DA and the judge will likely ask why the suspect didn’t tell the story to the police. They may or may not believe you. Your self defense claim just became a trail defense.

This is the most important part: to get out of jail you will have to tell the District Attorney your story. The same story you wouldn’t tell the police because they could “hold it against you in court of law.” And the district attorney is the person who “holds it” against you.

The point is: if you use a firearm in self defense, the burden of proof is on you. The state simply has to prove you shot somebody. You have to show it was lawful self defense. That is a whole lot easier if the cops investigate with that in mind. It’s then a whole lot easier to prevent charges being filed than to fight the charges later.

Keep it simple. Tell the cops the basics. Bad guy did this…I feared for my life…I shot him to stop his attack. It was self defense…there is his gun…here is my gun….. Mrs. Jones across the street saw the whole thing…I will give a full statement after I consult my attorney.

As you know, there are pro-gun state and there are anti-gun states. There are good cops and bad cops. Keep it simple and you should be OK.