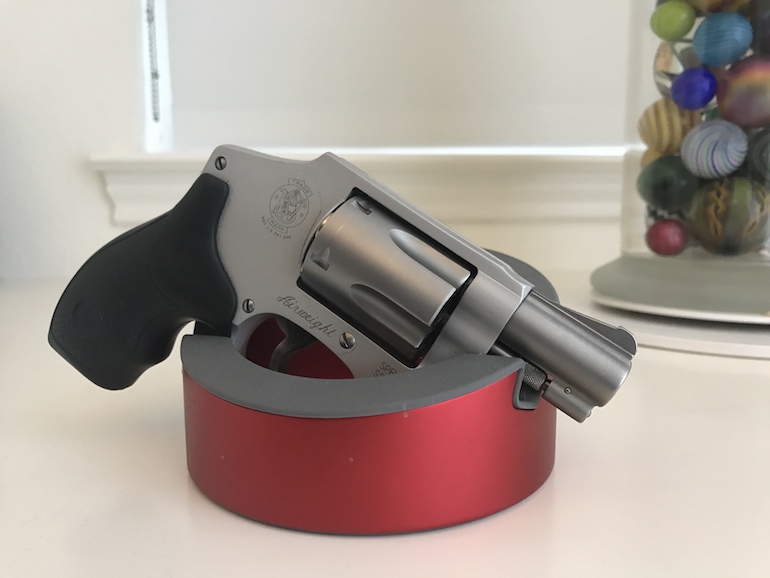 “House panel approves law that will allow firearms-owners to cross any state line with a hidden weapon,” bloomberg.com reports. As you’d expect from a media outlet owned and named after America’s number one gun grabber, the billionaire who bought Moms Demand Action for Gun Sense in America to further his civilian disarmament agenda, bloomberg.com gives full voice to the Moms’ anti-reciprocity kvetching . . .

Moms Demand Action, a gun control group that attended Wednesday’s hearing, has also attacked the bill, arguing it “is a chaotic and dangerous policy that would gut every state’s gun laws and make our communities less safe.”

The group argues that the bill “would effectively turn the weakest state’s laws into nationwide laws” because conceal carry laws vary state by state. For example, convicted stalkers are banned from concealed carry in some states, but not all, and the age for concealed carry also varies. In the event the bill passes, a Georgia permit, a state that allows abusive partners to carry hidden firearms, would become effective in New York, a state that currently doesn’t recognize any other state’s conceal carry permits.

And the streets will run red with the blood of innocents! Or not.

Anyway, as I understand it, if this bill passes as is, gun owners living in a virtual “no issue” state (e.g., New Jersey) could use an out-of-state non-resident concealed carry permit to carry in their own state. Wouldn’t that be a kick in the proverbial pants?

Would that be you? And if it isn’t, if you live in a “free state,” how would national reciprocity affect you? Would you travel to states that were previous no-go zones? Or just feel good that Uncle Sam is giving some measure of respect to its citizens’ natural, civil and Constitutionally protected right to keep and bear arms?