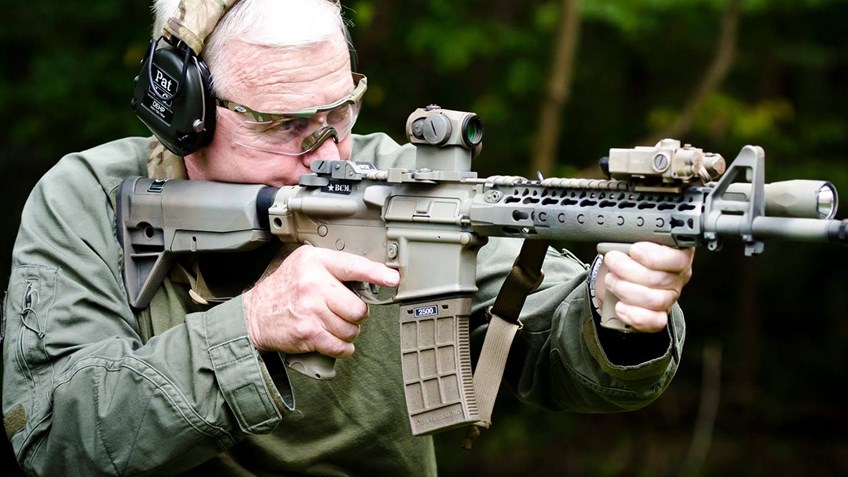 Because we could use some wisdom from the late Pat Rogers right about now.

“While shooting is relatively easy to teach, fighting isn’t. This is especially true for those who have never experienced an emergency, been in a fist fight and whose exposure to a fight is theoretical.”

“Trying to learn something by making mistakes is a poor way to go. You are in the middle of a million bad habits, and without having someone qualified to teach correcting you, you are just wasting time.”

“If you are standing still, you are stagnating and lose relevance.”  Pat Rogers  (and here)