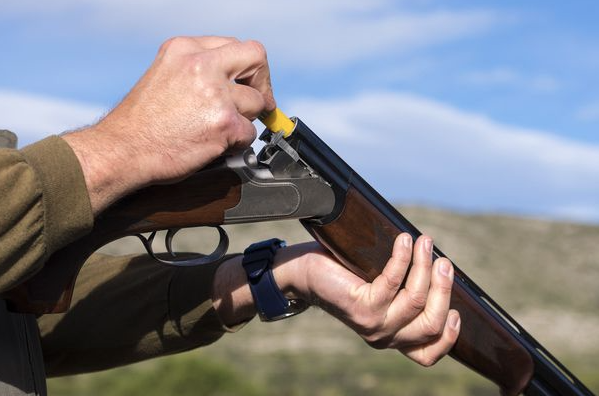 “The number of legally owned guns in England and Wales is at its highest level for 20 years,” mirror.co.uk reports. Note the wording: “for 20 years.” Twenty years ago, in the wake of the Dunblane Primary School massacre, Her Majesty’s Government instituted the kind of gun control legislation that American antis dream about. For one thing, all handguns (save .22 calibre single-shot weapons) were banned. Just like that; civilian disarmament. But not total disarmament. Provided a UK subject could jump through a plethora of regulatory hoops, they could own shotguns and rifles. And so they have, in increasing numbers. Here are the stats . . .

A report published by the Home Office alongside the figures said the number of firearms fell from 418,300 to 295,000 between 1996 and 1998 as tighter controls were introduced in the wake of the Dunblane shootings.

There were more than 1.3 million shotguns and 525,125 other firearms covered by licences at the end of March, official data showed.

The combined total of 1,863,524 is the largest recorded since statistics were first collected in 1995.

It was also revealed that the number of holders of some guns is at its highest level for more than a quarter of a century.

There were 153,603 firearms certificates, which cover guns other than shotguns such as rifles, on issue earlier this year – the highest number since 1988. A certificate can cover several guns.

So “gun-free” UK isn’t so gun-free as gun control advocates would have us believe, eh Mr. Bond? And this is a problem, why?

Inspectors found the public are at risk because of inconsistencies in the way prospective and existing gun owners are vetted and monitored.

In other words, the next time someone goes on a shooting rampage in the UK, another – perhaps the final and ultimate – clamp-down will be forthcoming. Count on it.