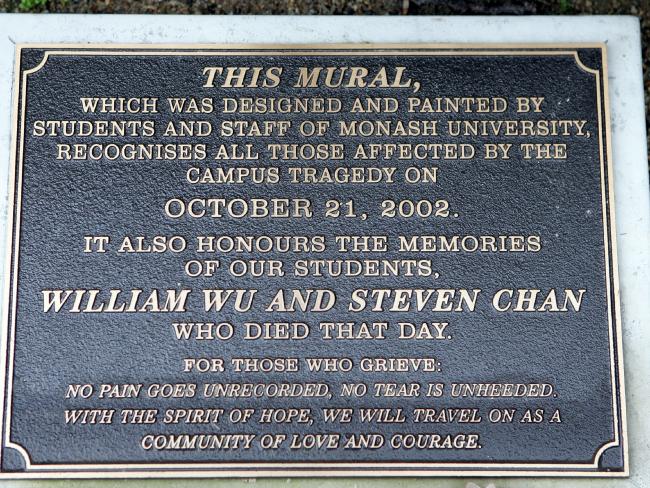 In the presidential listening session where students expressed their emotions to President Donald Trump about the Parkland school mass murder, one of the students made a comment about school shootings and Australia. Sam Zeif in video from the presidential listening session, February 21, 2018: “In Australia there was a shooting at a school in 1999.” . . .

I’m reminded of the scene from Animal House where Bluto exclaims “Was it over when the Germans bombed Pearl Harbor?” and a listener replies “Forget it, he’s rolling.” But Zeif has much more wrong than Bluto did about Pearl Harbor.

Australia did not have any rampage school shootings before 1996, when they implemented their extreme gun ownership and use scheme.

Zeif then claims that the Australian parliament then “stopped it,” and that there have been zero students shot in Australia since their extreme restrictions on gun ownership and use were implemented.

In fact, the closest Australia has had in a rampage school shooting was in 2002, six years after the gun restrictions were put into effect. The events took place at Monash University, not a grade or high school. That shooter did not use a rifle. he used six pistols.

The Australian parliament responded by passing even more restrictions on gun ownership and use.

The next closest Australian mass murder took place in 2000, four years after the extreme restrictions on gun ownership and use were put in place. That mass murder did not involve guns. The murderer used arson to murder 15 international backpackers in Childers, Queensland, in the Childers Backpackers Hostel fire.

Emotional diatribes that have little to no fact behind them are useful to stir up support in an audience. They are terrible ways to formulate policy.

©2018 by Dean Weingarten: Permission to share is granted when this notice and link are included.  Gun Watch