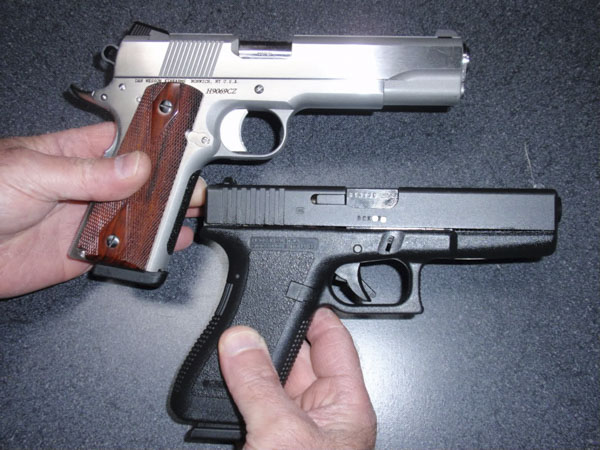 A few weeks back, I talked about the design of guns focusing on truly useful features. Today, I want to talk about something beyond mere utility: beauty. It cannot be beyond the ability of America’s gun industry to produce firearms that are reasonably-priced, reliable, aesthetically pleasing, and also made of plastic or some other similar light weight material for ease of carrying. Yet this doesn’t seem to be what they’re doing.

One hundred years ago, this is what the semi-automatic looked like: 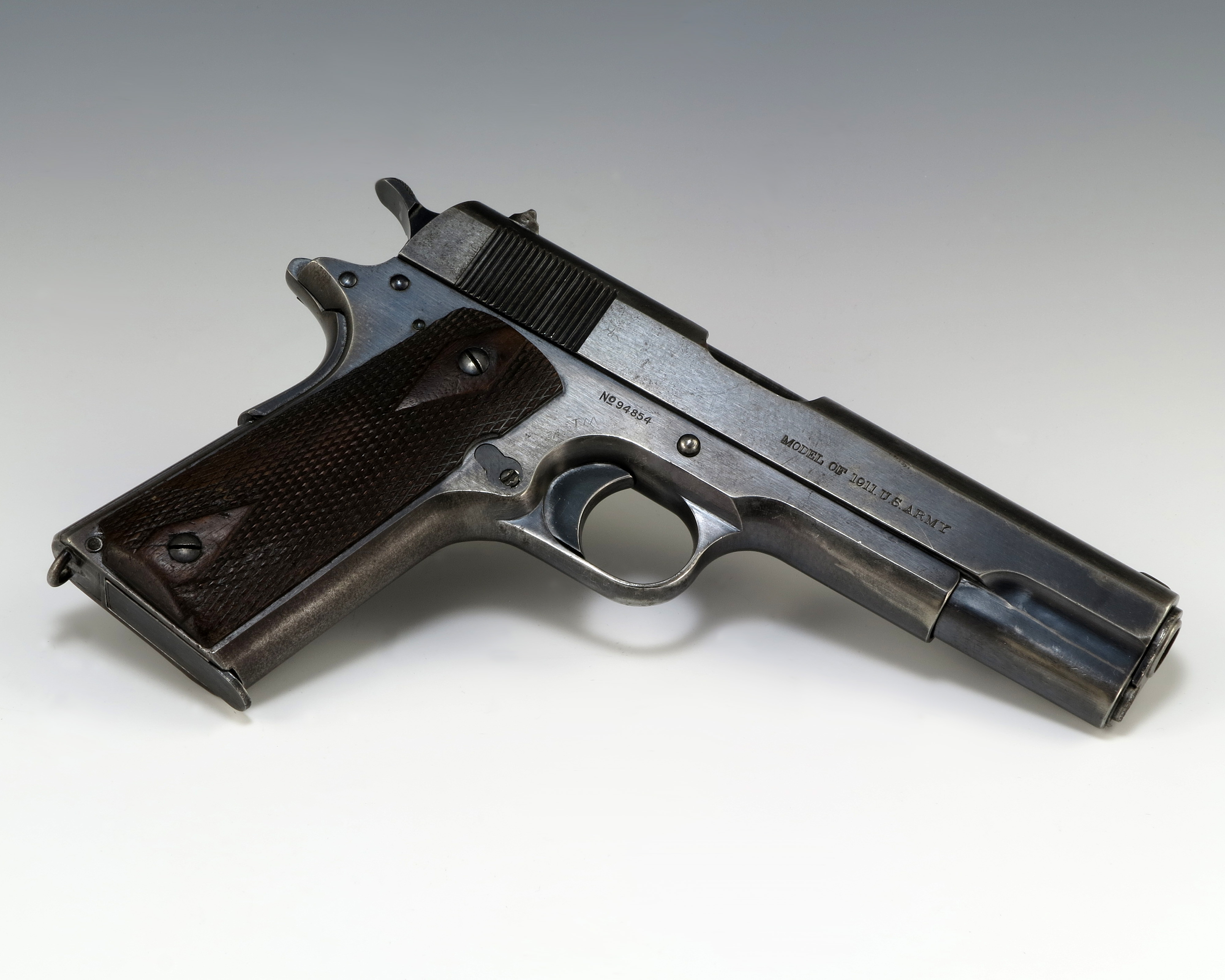 Today, this is what we’re seeing:

Yes, it’s true, in many cases in the firearms world, form follows function. Reliability, ergonomics, these truly are the most important thing when you’re counting on a gun to win the competition, to deliver your next meal or to clear the bad guys out of your path to get you home at night. But does the form have to be this ugly?

I think we know the answer to this: no, not at all. Guns can be functional, reliable, and still look good. The problem is, as TTAG reader Dyspeptic Gunsmith put it:

The thing about 1911 triggers is this: Can you achieve very nice triggers in a 1911? Yes, absolutely…. It takes skilled hands and some time – two things that make modern manufacturing management shriek like the Devil was force-fed a communion wafer.

Modern management wants to eliminate skilled employees no matter where they are in the organization, no matter what they do. The structure of government mandates, safety regulations, parasitic lawyers, unions, etc make employees a liability now, not an asset. Couple that with a consumer that gets offended if you price a gun at something over $1,000, and you have the current state of the market.

DG was talking about utility but when the question is focused on aesthetics…well, forget it. In the modern era, we don’t want — or at least haven’t been asking for — weapons with the beauty, elegance, and effectiveness of a samurai sword. Why go through all the effort for a functional weapon that is borderline art, when when a baseball bat wrapped in barbed wire can do the job?

Maybe there’s a pragmatic reason to think about aesthetics, though. It sure seems as though the visceral objections that some people have to modern rifles is the fact that they are black, and made of plastic, and don’t have the organic look and feel that a rifle with wood furniture does.

Even Adam Winkler, a scholar on gun laws and author of Gunfight — and not a gun rights advocate by any stretch — acknowledges that aesthetics plays a role in anti-gun politics:

The only thing unique about assault rifles is their menacing name and look, and it is these elements that make them such an appealing — if not particularly sensible — target of gun control advocates.

California was the first state to ban the weapons. It happened in 1989, after a shooter used one to kill five schoolchildren in Stockton. A federal ban went into effect in 1994 and then “sunsetted” in 2004. Today, eight states, including California and New York, have assault weapon bans on their books.

The laws, however, are largely ineffectual. Because these guns are really just ordinary rifles, it is hard for legislators to effectively regulate them without banning half the handguns in the country (those that are semiautomatic and/or have detachable magazines) and many hunting rifles as well.

It makes me wonder: Have we as a community, by continuing to buy weapons for their menacing look, and not being willing to pay a premium for rifles with a look that has more warmth about them have been aiding and abetting the gun control zealots?

Obviously, rifles and handguns are weapons, and in accord with Negan, sometimes having a weapon that looks evil aids the cause of self-defense. And cost is always a factor. But maybe we should ask for a little more in the aesthetics department from our firearms, whatever material they’re made from.