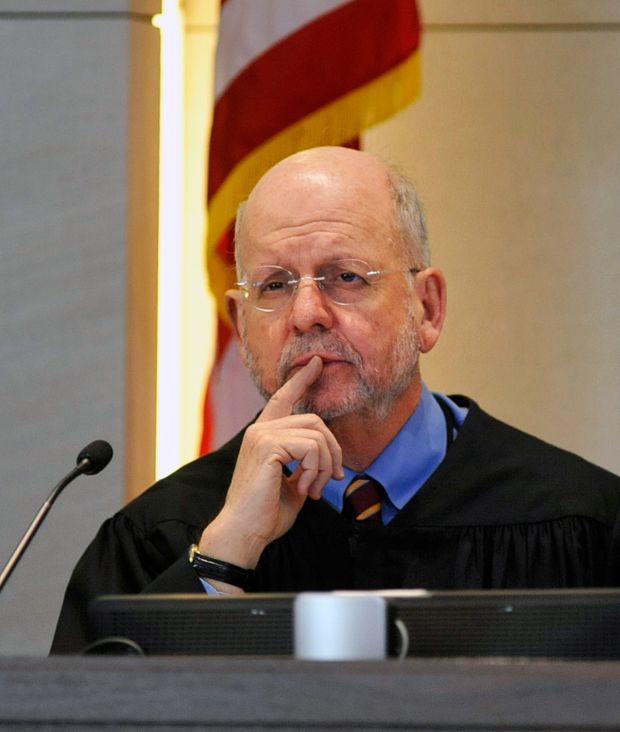 (Johannes Paulsen contributed to this article)

The Ninth Circuit court of appeals — more generally known as the Ninth Circus — has issued a number of gun rights friendly rulings over the last year. In cases such as Peruta v. San Diego County, Baker v. Kealoha and Richards v. Prieto, the Ninth did serious damage to jurisdictions that require “good cause” to obtain concealed carry permits. But now, when faced with the issue of the city of Sunnyvale’s 10-round magazine capacity limit in Fyock v. City of Sunnyvale, a three-judge panel has ruled that “Sunnyvale’s interests in promoting public safety and reducing violent crime were substantial and important government interests.” The problem is that Sunnyvale’s law, as contracostatimes.com reports, isn’t your typical mag limit . . .

California law since 2000 has banned making, selling, giving or lending magazines that can hold more than 10 rounds, but laws such as Sunnyvale’s go further by making it illegal to possess them in the home. It requires city residents to turn in illegal magazines or risk misdemeanor prosecution.

The ruling is important because,

…other California cities, including Mountain View, San Francisco and Los Angeles, have moved to adopt similar regulations. And given that the 9th Circuit shapes law for nine western states, its Sunnyvale ruling is likely to have a much broader reach if it remains intact.

The Ninth Circuit quoted the Supreme Court’s decision in Heller approvingly: “The Second Amendment right is ‘not a right to keep and carry any weapon whatsoever in any manner whatsoever and for whatever purpose.'” Further: “longstanding prohibitions on the possession of “dangerous and unusual weapons” have uniformly been recognized as falling outside the scope of the Second Amendment.”

Even though the Heller decision has done much good for the right to keep and bear arms, there are still loopholes, shall we say, in the langauge of the decision. Enough to mean that in areas outside the actual possession of firearms, courts willing to give the benefit of the doubt to government power instead of the rights of the citizenry have arguments to hang their hats on.

The pro-gun rights plaintiffs in the case, including the NRA, now have the option of asking for a en banc review by the full Ninth Circuit or appealing to the Supreme Court.

Chuck Michel, a lawyer for the gun rights groups, pledged to appeal quickly, calling the ruling a “fundamental misapplication” of Supreme Court precedent. He also revealed that organizations plan to file a second legal challenge to the Sunnyvale law within the next week raising new legal arguments.

Those other legal arguments will probably center on the question of whether the Sunnyvale law violates the Second Amendment by limiting firing capacity. A question that would have implications for capacity limits in other jurisdictions. The Sunnyvale ruling didn’t address that question, instead centering whether a lower court erred in refusing to grant a preliminary injunction.