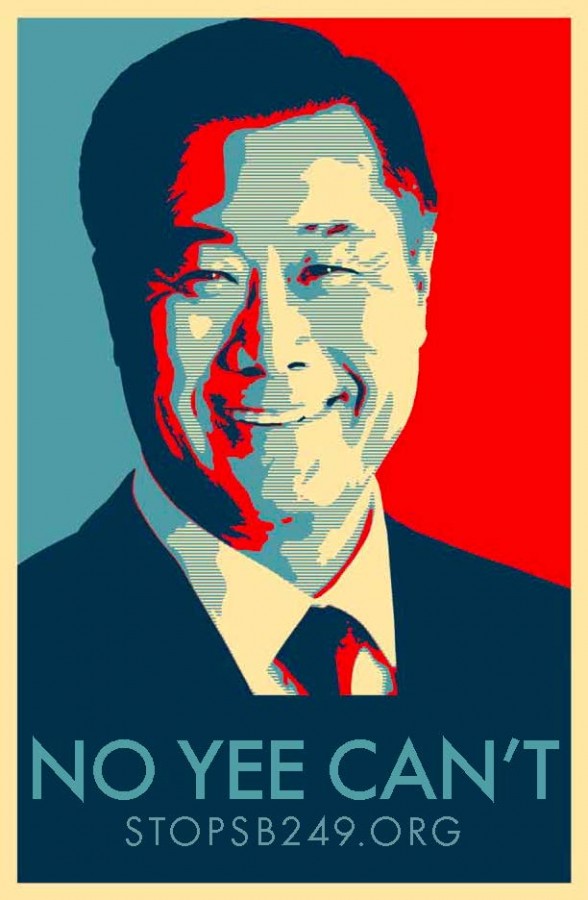 After the Liberator was introduced, Californian State Senator and gun-grabber extraordinaire Leland Yee immediately proposed that 3D printers require a background check to purchase, be registered and subject to all the other draconian laws that California places on firearms (no pistol grips on your printer!). Anyway, it looks like Yee might be backing down from his typical authoritarian control freak stance. According to the IB Times, Yee’s press secretary issued this statement: . . .

“While Senator Yee is looking into the matter of guns manufactured by 3D printers, he is not, nor does he intend, to push for the registration of 3D printers. The quote in the CBS piece was referring to the guns lacking background checks and serial numbers.”

Gee, his position sounded pretty clear when it was originally reported. The technology being referenced was 3D printing, not firearms. But I’m guessing Yee has had been taking some significant blowback from the tech industry and maybe even his hippie constituents, and is now trying to walk back his Luddite position.