As Jeremy’s review detailed, Springfield Armory’s XD-E pistol is a good, concealable, reliable option…particularly if you’re attracted by its DA/SA operation. If you want something a little bit more, Langdon Tactical’s taken the stock XD-E and given it more than just a fluff ‘n buff.

Among other updates, Langdon’s gone to work on the XD-E’s stock trigger, upgraded the sights and given it a low-profile hammer for smooth concealed carry. Here’s their press release . . .

Springfield Armory’s XD-E is the only viable DA/SA single-stack on the market.  Reliability and safety are the two major advantages of this action type, but rarely are they an option in a single-stack 9mm.  Lesser-trained shooters may struggle with learning two trigger modes, but Langdon Tactical has found a way to lessen the learning curve by enhancing the trigger and action.  Introducing the Springfield Armory XD-E Langdon Tactical Edition. 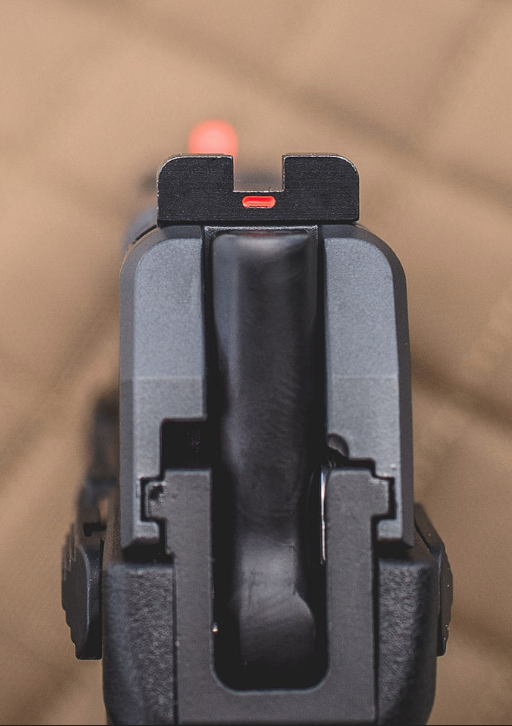