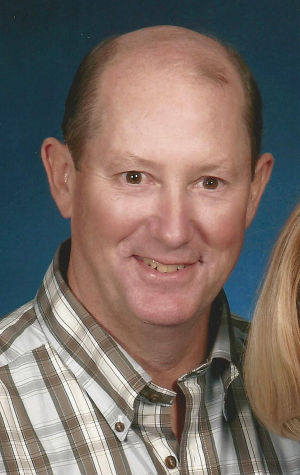 “Toutle native Jeff Cooper [above] had hunted all his life, but there was one game prize that had eluded him: a grizzly bear,” tdn.com reports. “Sunday night, at a remote location in Northern British Columbia, he came close to realizing the dream when he shot and wounded a grizzly. The next morning, he and two hunting guides tracked the animal down.” A quick word before the reveal. I realize that some of these Irresponsible Gun Owner of the Day posts are borderline fair. But they are all cautionary. OK, so . . .

The angry bear charged out of the brush. Cooper and the two guides, reacting instantly, all fired and dropped the bear. Cooper was standing in front of one of the guides, and a bullet struck and killed him, according to his family.

Clint Eastwood famously opined that “a man’s gotta know his limitations.” When guns are involved, the lack of that self-knowledge can be lethal. So, while I understand that any of us could have been that guy, I’m still bestowing the IGOTD on the grizzly guide. Not because he’ll need a reminder of what can happen when you fail to be responsible with your gun under pressure. Because we do.