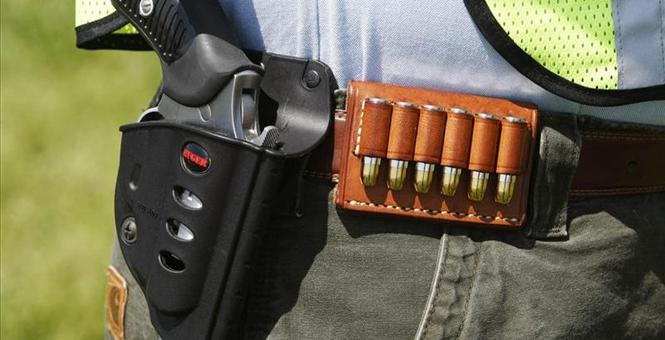 First of all, thank you for reading and commenting. After perusing the comments underneath Connecticut Gun Registration: The Race to Ruby Ridge I texted Dan to share my admiration for our Armed Intelligentsia’s insight and intelligence. If you look at the post now, however, you’ll see a squished YouTube video. Yeoman programmer that he is, Nick’s on it (when he makes up from the installation all-nighter). And he’ll downsize the OVERLARGE blockquote text. And sort out the lack of a comment tally and link to comments at the bottom of the home page posts. Yup, we’ll look at restoring a serif face too. Feel free to list [more of your] your pet peeves below. Meanwhile, rest assured that the site design and functionality are evolving, and that TTAG values its community more than life itself. OK, maybe not that much. But a lot. Again, thanks for making this site possible.