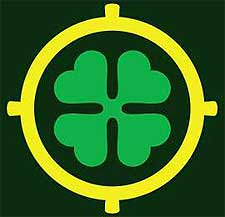 As you’ve no doubt heard by now, the Brady Campaign’s ill-conceived attempt to extract funds from Lucky Gunner for legally selling  ammo via the Internet to the Aurora theater shooter was slapped down by a Colorado court with extreme prejudice. For filing the frivolous suit, the once-prominent civilian disarmament advocacy org was ordered to pay Lucky Gunner over $111,000 to cover their legal fees. While the Brady bunch is appealing the decision, but just to make the order sting a little more, the online ammo vendor has pledged to donate the funds to a pro-2A organization. And they’re letting you decide the recipient. Click here to tell Lucky Gunner how to spend the Brady Campaign’s cash.  [h/t GayGunOwner]