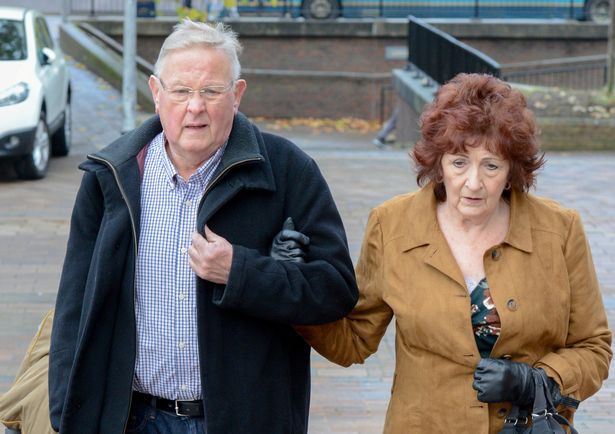 An eccentric pensioner who was found to have a massive arsenal of weapons after the fire brigade rushed to put out a blaze at his home has been jailed for five years.

Paul Bushell had amassed around 160 firearms, some of which were loaded and included sub-machine guns and Russian-made AKM 47 rifles.

The 74-year-old stashed the weapons in a basement and in the top floor room at his Edwardian mid-terrace house, without any of his family knowing about it.

Now I’m not saying that Mr. Bushell is a bad guy. None of the reports of his UK “arsenal” (not the football team) indicated that he planned to do anything nefarious with his firearms.

I highlight his case to make an obvious point: if a good guy can amass 74 firearms — including machine guns — in an island country American antis hail as a “gun free zone,” what are the chances that gun control laws can choke off the firearms supply to bad guys in the U.S., a country with some 300m firearms in private hands? Exactly, precisely, none.

Oh and how did Mr. Bushell get his guns? Strangely none of the news accounts of his crime(s) address that point.

Especially not The Guardian, a news org that’s recently launched a full-on, on-going semi-journalistic assault on American gun rights called Break the Cycle. If only we could break the cycle of anti-gunners’ willful ignorance . . .