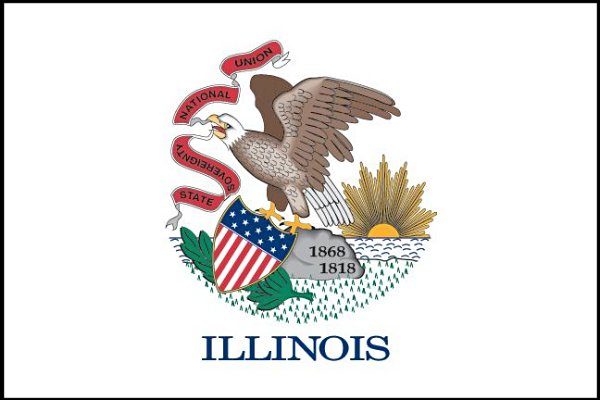 Today marks the end of the Spring legislative session at the Illinois capitol. The House sponsor of the Illinois Gun Dealer Licensing Bill (SB-1657) chose not to call the bill for a vote. That’s good for those of us who value our gun rights because with the session ending, the bill’s chances of passage sag dramatically.

SB-1657 squeaked through the Illinois Senate by a single vote back in April. It passed, in part thanks to the Illinois Firearms Manufacturers Association dropping their opposition to the bill. IFMA quietly went neutral on the bill in exchange for a carve-out for existing manufacturers. Of course, IFMA closely represented the interests of the two companies that funded it: Rock River Arms and Springfield Armory.

TTAG reported on the deal-making just ahead of the NRA convention in Atlanta. Almost immediately, gun owner anger exploded against Springfield and Rock River.

Facing the wrath of not only everyday gun owners, but dealers and distributors, both companies found religion. The  companies fired their IFMA lobbyist and pulled out of their own now-tainted group, pledging to oppose SB-1657.

Of course, the bill probably wouldn’t have made it through the Senate without the deal their lobbyist cut. Both Springfield and Rock River claim they had no idea the lobbyist negotiated the exemption for them, an exemption that would potentially save each company hundreds of thousands of dollars. Costs their in-state competitors would have to pay.

The last couple of weeks

On May 16th, the dealer licensing bill went to the House floor. Originally, House sponsor Rep. Kathleen Willis planned to call for a floor vote right away. That did not happen. Obviously, when she tallied her support, she fell short of the votes she needed.

She and her merry band of lobbyists worked tirelessly to shore up their support.

The Land of Lincoln already has at least four homegrown gun control groups and they smelled blood in the water after the bill made it through the Senate. This time, we also had to deal with national gun control orgs from Washington D.C.  and their high-pressure, heavy-handed tactics.

For two-plus weeks now, gun control advocates have acted like great white sharks with Illinois state representatives the plump seals. But the seals quickly grew tired of all the lobbying that, at times, bordered on harassment.

In contrast, our side has worked quietly and diplomatically to provide legitimate reasons for fence-sitting legislators to sit this one out. Lord knows the bill had all manner of problems for us to exploit. We provided them with plenty of legitimate reasons not to support it. And the bill’s sponsors couldn’t amend it to fix these problems for fear that it wouldn’t pass the Senate again.

In the end, we didn’t necessarily need representatives to vote “no,” just anything but a “yes.” Our tactful strategy paid off.

Now that the regular Spring session has adjourned, it’s unlikely that Representative Willis will be able to cobble together 60 “aye” votes on SB-1657.

The Illinois General Assembly, however, will meet each Wednesday for the foreseeable future in their never-ending quest to find a budget solution. SB-1657 could come up for a vote at any time. However, it’s unlikely all of the House members will show up when nobody expects to conduct meaningful business. For sponsor Kathleen Willis to muster sixty “ayes” without the entire Chicagoland contingent present will  be a tall order for her, even on a good day.

Again, we don’t need sixty “nay” votes to stop the bill. They need sixty “aye” votes to pass it. Right now, it surely looks like they don’t have them. And all those lobbyists from Washington, D.C.? No doubt they’re flying back home right now, glad to be out of flyover country.

I’ll share a little secret if you promise not to tell anyone: we’re glad they’re gone.