Ever read a bi-lingual airplane magazine? One with computerized English translation next to the native language text? Try this on for size: “In the development of our rifle scopes we have always taken our cue from the practical challenges which you as a hunter are faced with. At the same time, the protection of tradition in hunting is just as important to us as the technical enhancement of our rifle scopes.” That’s from Swarovski Optik‘s website. Translation of the translation: Swarovski make extremely expensive bad ass non-tacticool rifle scopes. Thanks to the miracle of our Fearless Leader’s credit card, I’ve got one . . . 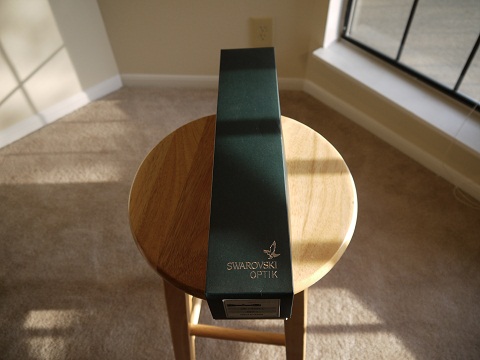 A long, skinny package arrived at my apartment last week from Swarovski Optik. Inside: a smaller and skinnier box containing a rifle scope whose specifications seem specifically designed to make a 3-gun competitor salivate like Pavlov’s dogs at a bell ringers’ concert. The Z6i 1-6×24 BRT is a variable power scope that goes from a 1x magnification (to allow for quick close-in shots) to a 6x magnification (for precision long-distance shooting).

That variability means the competitor enjoys all of the benefits of a long-range high power optic and the ability to transition quickly from one close-range target to the next, just like a red dot. In a sport where seconds count and only one optic is allowed on a rifle, this near, far, wherever you are factor is critical. 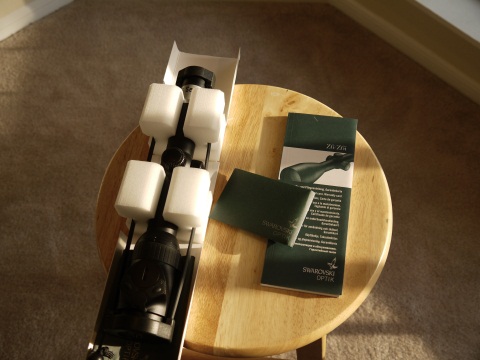 The optic is also relatively lightweight, keeping the overall weight of the rifle down. With the typical competition rifle sporting a long and heavy barrel and large capacity magazines keeping everything else light is critical to quick movement. The best part of this optic: the reticle. 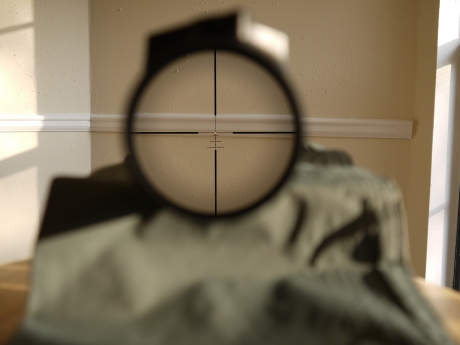 Swarovski Optik designed their scope with something they call a “BRT” reticle. With the lines below the dot, the shooter can engage targets at different distances quickly without fiddling with the adjustment knobs. Using Swarovski Optik’s online ballistics calculator, the shooter knows the exact zeroed distance corresponding to the lines, and can adjust accordingly. In theory, it’s another advantage over traditional red dot or rifle scopes.

The dot itself, in the middle of the reticle, is illuminated via a battery powered light. A shooter can pull the trigger with confidence even if the light is fading or the background’s too dark to see the reticle properly. 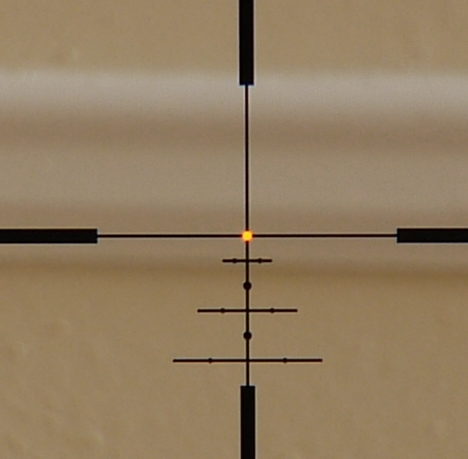 The real test of the Z6i 1-6×24 BRT: how well this scope holds up on a real rifle in competition conditions.

To that end I will be using this optic in competition, replacing my current Trijicon 3-9×40 scope with the Z6i 1-6×24 BRT. Two 3-gun competitions are coming up, one a close range (50 yards or less) near Lewistown, PA, and another longer range (25-200 yards) competition near Topton, PA. The contest will test both mine and the scope’s abilities. With this scope on my rifle, I think the odds may have tipped in my favor.