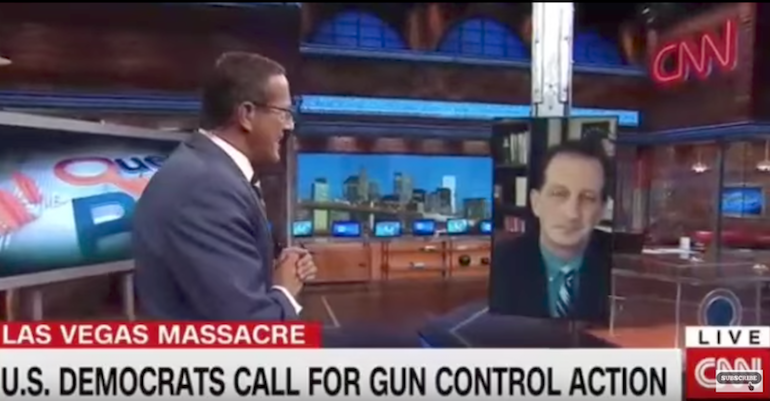 Erich Pratt has been with the Gun Owners of America for the last 27 years. So he knows a thing or two about the gun “debate.” As CNN’s British-born Richard Quest discovered when he locked metaphorical horns with the GOA’s Executive Director (video below). Given the pressure of live TV, you really couldn’t have asked for a better defense of the Second Amendment than the one presented here.

For this interview, and the decades of service Mr. Pratt has devoted to firearms freedom, TTAG names Erich Pratt our Gun Hero of the Day. The People of the Gun and Mr. Pratt’s wife and eleven children should all be proud.