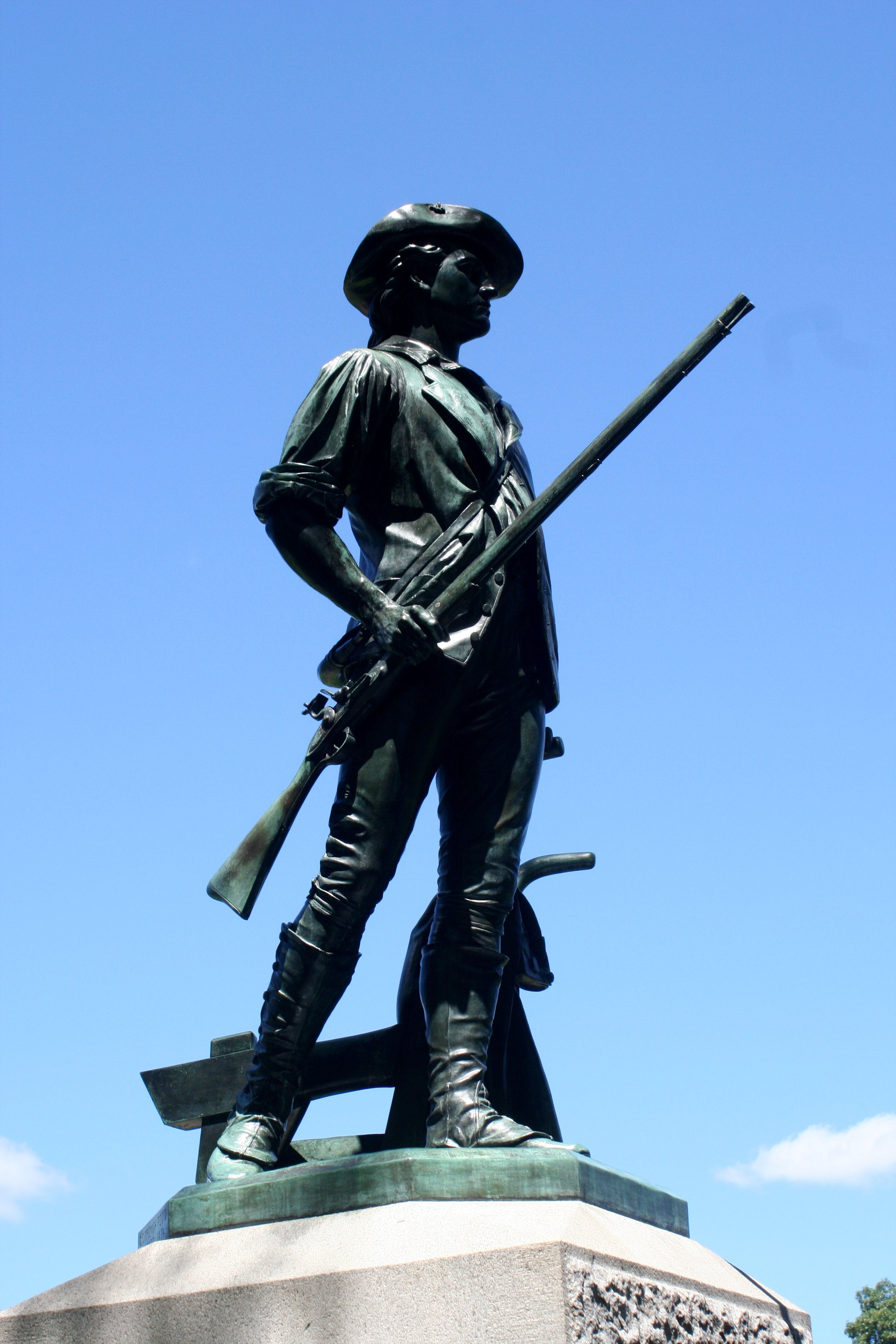 People in places such as California, New York, or Maryland, that respect their residents’ civil right to keep and bear arms as much as the Supreme Court respected the right of American citizens to equal protection of the law in Plessy v. Ferguson often get a lot of condescending pity from those of us who live in free(-er) America. Those hearty gun owners on the other side of the wire also tend to get a lot of unsolicited advice, typically along the lines of “It’s time to start packing” or “If you’re a gun owner, and you live in New Jersey, I have one suggestion: move.” . . .

Okay, fine, you have to make the choices that are right for you, I get that. I also won’t criticize people for deciding they’ve had enough of New Jersey, generally.

Still…I’ve always thought that we should be as supportive as possible of those who are willing to tough it out in firearms-unfriendly states. We can’t let the right to keep and bear arms become a regional issue. It’s already too caught up in partisan politics (despite the fact that standing for civil liberties contradicts some of the other positions the GOP has taken in recent years, and standing against it contradicts some of the rhetoric (if not actual positions) of the Democrats, too.)

Why? I can’t recall a war that was won by a Nguyen Van Thieu-like retreat to ‘safe’ territory and hoping for the best. The wars that were won — and won decisively — tend to involve bringing the fight to the enemy’s rear. No place should be off-limits in the political fight to defend the rights of all Americans. Since the fight is focused on individual states at this time, having as many supporters of the right to keep and bear arms in all 50 states (and the various territories) is important. Even if they can’t muster enough votes to make a difference at the State level, they might be able to affect local elections, or at least have a shot at being sympathetic plaintiffs in civil rights lawsuits.

That’s why the latest news that Maine is close to enacting full constitutional carry is so important.

How often have we heard it said that New England is terra incognita for gun owners? In reality, that most Yankee of liberal New England states, the one with an honest-to-gawd socialist Senator, Vermont, is the one place where the watchfires of constitutional carry have been burning, uninterrupted since 1789, and just this year turned back an effort to ban private transfers of firearms.

If the Maine legislature finalizes the bill and Governor LePage signs it as expected, it will be a clear demonstration that the desire for constitutional carry is not something limited to a few states in the conservative south and the libertarian west. Let the Bostonian elite be shocked as they go to the shore, noticing a few of the natives wearing iron. Let them marvel at how blood utterly fails to run in the streets of Kennebunkport or Camden, just as it fails to in Bennington and Burlington. This is huge step forward for the political movement to defend and protect the right to keep and bear arms in America.

There is also word that movement toward constitutional carry is progressing in New Hampshire. The NRA-ILA blog reports: “[t]his week, the New Hampshire Senate is expected to concur on Right-to-Carry reform legislation, Senate Bill 116.” New Hampshire Governor Hassan previously promised to veto the bill; the NRA is urging New Hampshire residents to call her office anyway. Things don’t look as promising there as in Maine, but the fact that a bill to enshrine constitutional carry passed in the first place is a step forward. The optics on Maine and New Hampshire look good for our side.

In short: don’t write off New England, DC, California, or anyplace else as a permanent no-go zone for firearms. Let’s not give the anti-civil rights crowd a political safe haven.