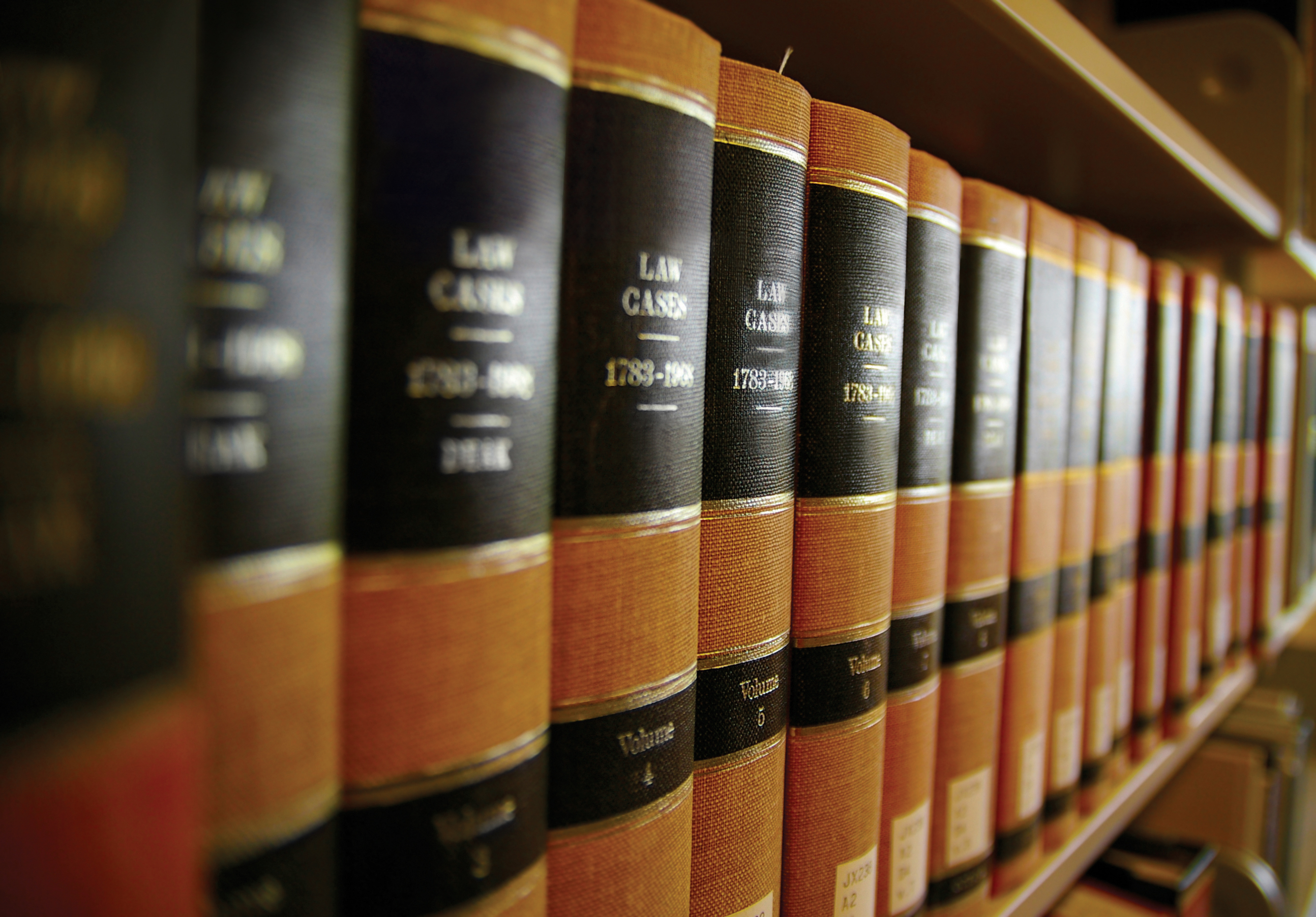 While 10,000 lawyers at the bottom of the sea is usually considered a good start, TTAG’s Armed Intelligentsia know that not all members of the bar would serve society best as boat anchors. People like Chris Dumm, Ralph and Joe Grine (not to mention Alan Gura) come immediately to mind. As such, one Florida attorney thinks it’s time for pro-gun barristers to unite . . .

Throughout the history of this country and others, groups of lawyers have occasionally organized themselves to speak out with a unified voice against oppressive government action. Although we lawyers are (rightfully) the butt of many a joke, our voices are always taken seriously in troubling times.  With respect to the current push for new restrictions on private firearms ownership, troubling times are now.

I am aware that there are thousands, if not tens of thousands of American lawyers who are lawful gun owners and proud supporters of the Second Amendment, notwithstanding the fact our practices do not directly serve the cause. However, I am aware of no formal or informal bar association which allows us to speak out with a unified voice. That needs to immediately change, and our voices must be heard prior to a vote on whatever federal legislation Diane Feinstein proposes.

1) the immediate drafting of a short petition or letter to be distributed or available on-line, to which lawyers who agree may affix their signature of approval. The crux of the petition/letter will be opposition to a renewed AWB, specifically addressing Feinstein’s bill once the full text of it is published.

2) in the medium and longer term, the establishment of a group or “bar” to which lawyers may contribute time, funds, or merely just encouragement..

Any other proposals are gladly welcomed.

My practice is not heavily related to firearms or firearms law, and as a solo practitioner I am perhaps not ideally suited to organize these efforts. I realize there are indeed lawyers and firms already deeply involved and committed to Second Amendment rights, and encourage them to lead these efforts. I will endeavor to do so if necessary, but would gladly share those duties with others, especially those whose practices would be synergistic with such efforts. As a starting point, I volunteer to serve as a contact point for early organization efforts, and based on the volume and nature of responses to this posting, decide a course of action from there. You can reach me at [email protected].

Finally, if I am mistaken and simply failed to notice the efforts of others already organizing lawyers for this cause, I sincerely apologize. Nonetheless, I suggest those efforts need to be more visible, now more than ever. Let us lead the way NOW!