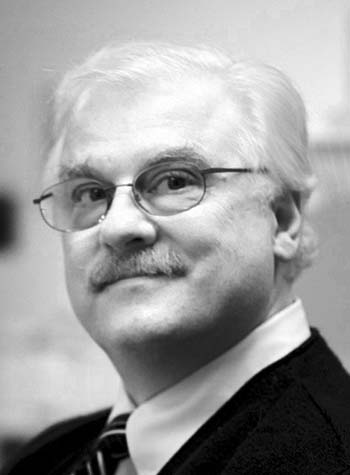 “You’ve described the alt-right and white supremacist movements as a very small group of people… Yeah, a couple hundred thousand. So why should we be worried about them right now? They have a lot of guns.” – Senior analyst at Political Research Associates Chip Berlet in ‘As a White Nationalist, What Do You Do?’ [via propublica.org]