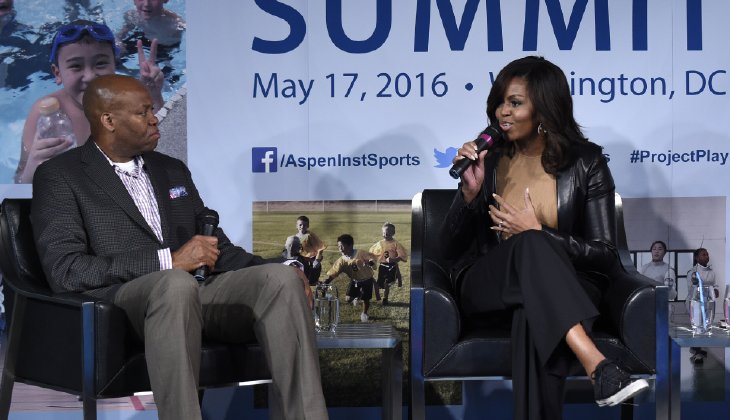 “We can’t be surprised with what kids do with idle time. And that’s sort of one of the things — when we look at crime rates and all that sort of stuff, it’s like, these are a bunch of bored kids that are unsupervised who don’t know how to play. If we start there — and then we give them a gun. And then you’ve got such a lethal combination.” – First lady Michelle Obama, quoted in Michelle O: Bored kids get guns and ‘just go off on society’ [via washingtonexaminer.com]