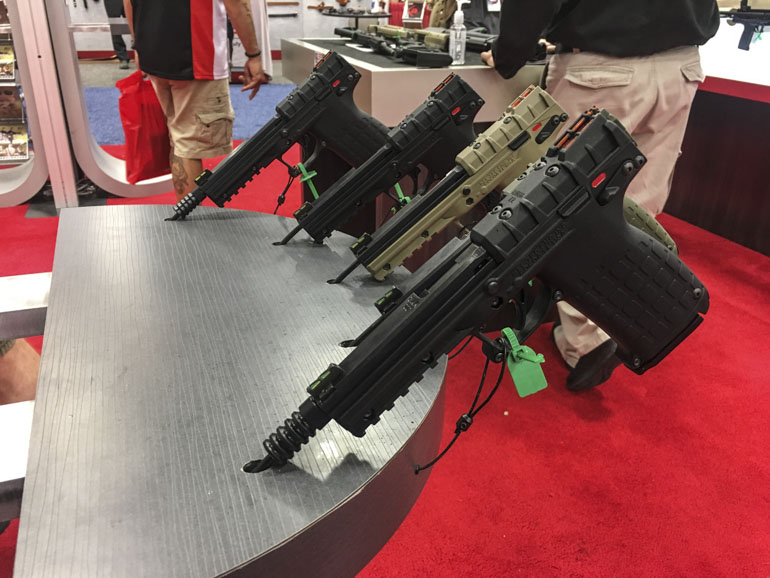 “Limits on gun ownership are justified by the rights to freedom and security that all of us possess. This means that we should do what we can to keep dangerous, immoral, and incompetent people from getting guns, because this endangers the rights of others to security and freedom. Unfettered access to guns, or lax laws, endanger these rights to security and freedom. This means that we need to balance the right to own a gun with the other rights that are in play. And we can do this without banning all firearms from all people, and without continuing to accept the status quo.