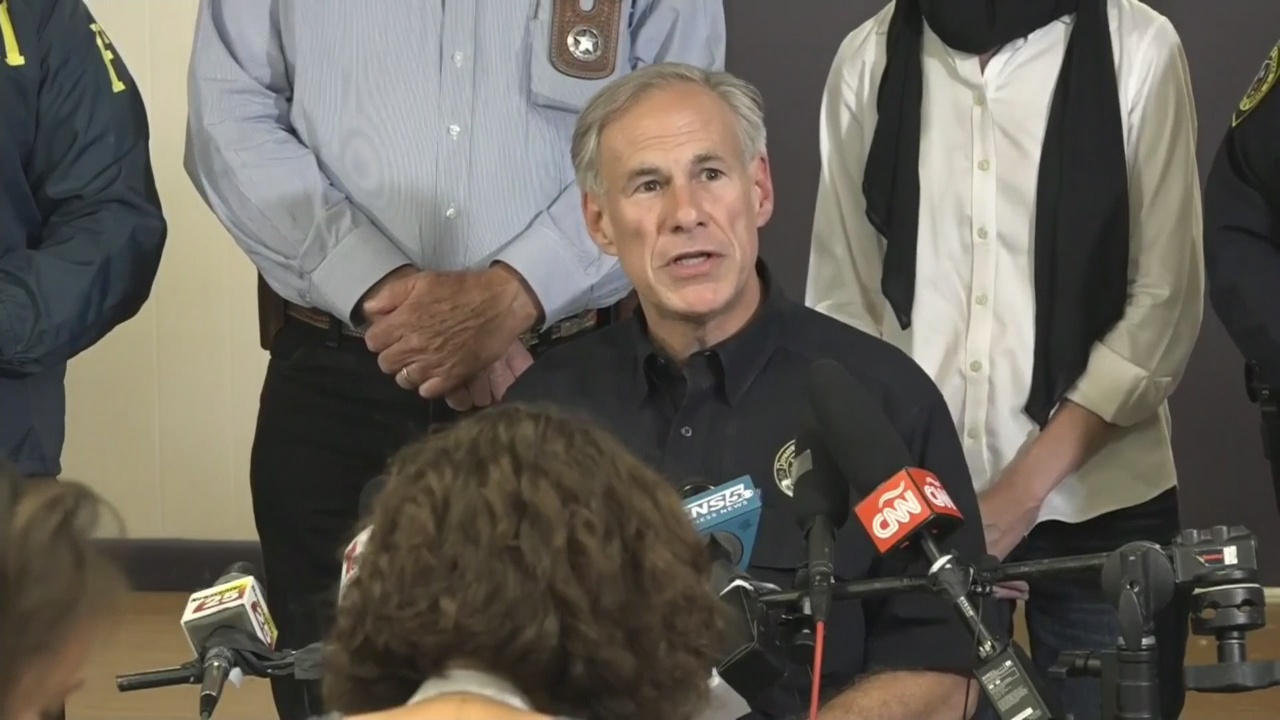 In a press conference, Texas Governor Greg Abbott revealed that the shooter, identified as 17-year-old Dimitrios Pagourtzis, used a shotgun and a .38 caliber revolver to murder ten people and wound ten more at Santa Fe High School. Both guns were owned by the shooter’s father.

Two school resource officers were on the campus and confronted the shooter “early on in the process,” Abbott said.

He said the investigators have found journals on a computer and cell phone owned by the suspect. The boy indicated he wanted to take his own life after the shooting, the governor said at a news conference. In addition to the firearms, explosives were found in the school and have been deactivated.

Pagourtzis was currently in the custody of the Santa Fe Police Department, according to Abbott. Authorities also had warrants to search two residences and a vehicle allegedly used by the suspect.

Abbott did not give a confirmation on the amount of explosives that were located at the school, but said the devices were made by “the shooter.”