The number of states in which 18 to 20-year-olds can legally purchase a long gun is beginning to dwindle. First, The Gunshine State, home to Broward County’s amazing leader, Sheriff Scott Israel, raised the legal age for acquiring a rifle or shotgun to 21. Now there are similar efforts afoot in Washington state, Vermont, California, Delaware and plenty more.

So we thought that the 11 million or so people in the US who are over 18 but under 21 might want to consider dipping into their savings or using their tax refund to buy a rifle or two. Now. While they still can. Toward that end, here are a few suggestions of some worthy long guns than any under-21 American would be proud to own. 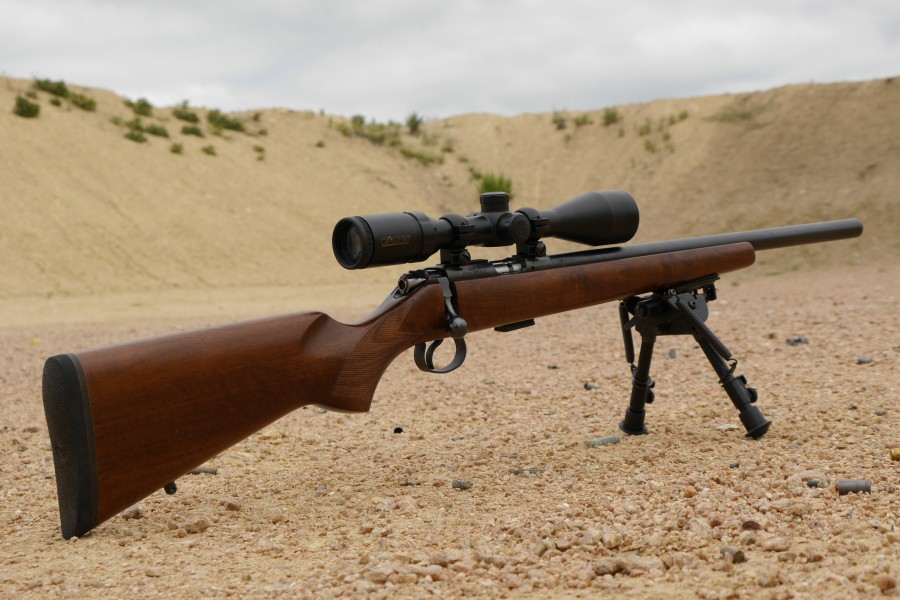 Everyone should have a good, reliable .22 rifle. They’re relatively inexpensive to buy (this one’s under $500), fun to shoot, great for building your shooting skills and ammo is cheap. The CZ 455 is nicely built and will let you terrorize paper targets, can, squirrels and rabbits out to 100 yards and beyond. 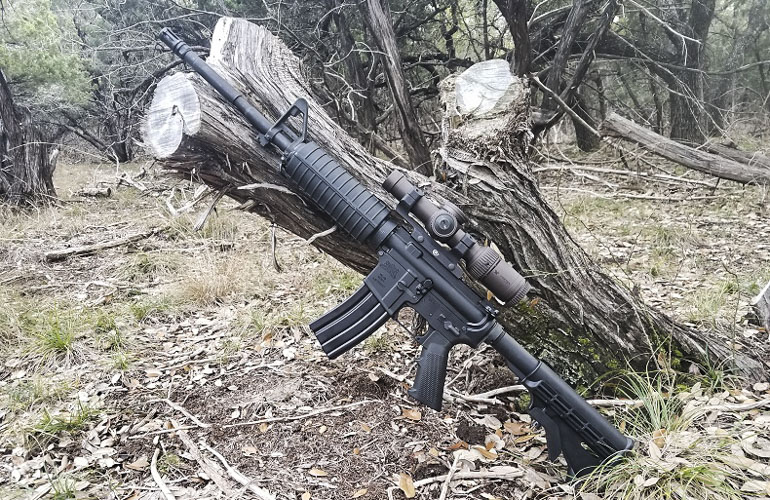 If you’re going to run out and buy a rifle before the politicians tell you that you can’t, you might as well make it an AR-15, amiright? Eugene Stoner’s meisterwerk is America’s favorite long gun for good reason.

It’s light, infinitely configurable, and versatile. Palmetto’s Freedom Rifle lets you bring home an AR that you can then customize, if you want, for a little over five bills. While it’s probably not your forever AR (buy an FN if that’s what you want and you have the scratch). But the Palmetto Freedom Rifle is a great entry level AR most 18 to 20-year-olds will have fun shooting and be able to afford. If hunting’s your thing, you won’t go wrong with something from Mossberg’s MVP line (that’s the MVP Varmint above). With their laminate wood stocks, they have that traditional vibe to them. Best of all, they’re affordable and available in 5.56, 6.5 Creedmoor and .308 Win. to handle just about any kind of game you’ll be stalking.

Maybe you’ve been shooting a while and a precision bolt gun has been languishing on your list. Well, before the politicians drop the ban hammer on you, check out the Ruger Precision Rifle in 6.5 Creedmoor (you can also get one chambered in 6mm Creedmoor and .308 Win.).

For a little over a grand, you’ll have yourself a flat-shooting, infinitely configurable tack driver out of the box. Find its favorite load (or work up your own), outfit it with a can and the RPR is a rifle that will let you quietly reach out and touch just about anything out to a mile. 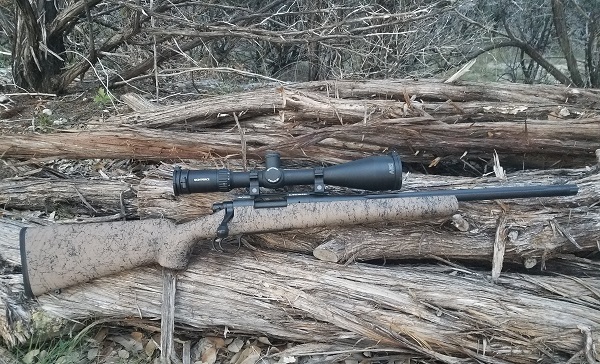 If a chassis gun like the RPR isn’t your thing, but accuracy is still all-important, the Remington 700 5R Gen2 is just what the doctor ordered. You can get them in 20-inch or 24-inch barrel models (the longer versions also come chambered in 6.5 Creedmoor, .300 Win Mag).

It features an HS Precision fiberglass stock and comes threaded for a suppressor out of the box. For about $1000, you’ll have yourself an uber-accurate bolt gun that will let you reliably ring steel or take whitetail just about as far out as you like.