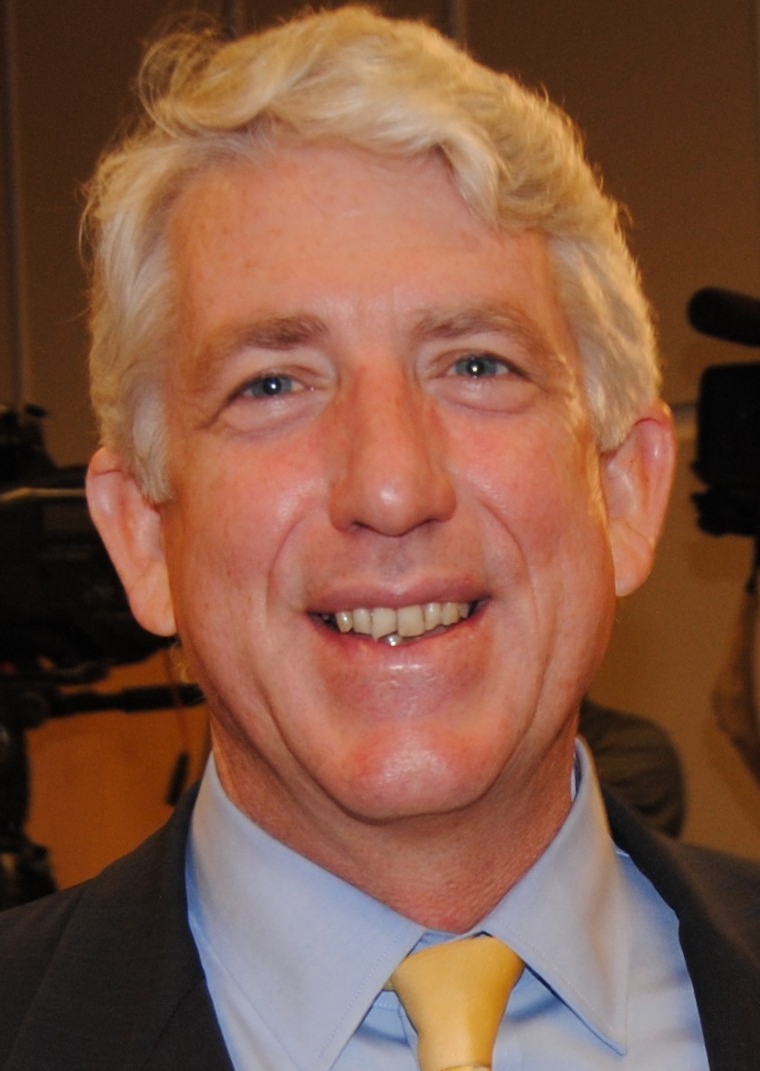 Virginia attorney general Mark Herring (D, in case you were wondering) has announced that he will be severing Virginia’s firearms license reciprocity agreements with a slew of states. Herring, a Tennessee native who now resides in Fairfax County and enthusiastically accepted contributions from anti-gun plutocrat Michael Bloomberg during the election in 2013, apparently wants to do all he can to cut down on the number of Virginians and others who can legally carry a concealed firearm in the Old Dominion. According to the Washington Post, the list of states that have had the agreements severed include . . .

Reading between the lines in the WaPo article, Herring’s pretext for the move appears to be concern that these other states fail to adhere to Virginia’s strict standards. Virginia law lists 20 conditions that would disqualify a person from being issued a concealed carry handgun permit including anyone in the United States illegally, subject to a protection from abuse order, or convicted of various criminal charges from drunken driving to assault and battery. But I’m unaware which of those states cited would have issued licenses to persons who were in the country illegally or had an outstanding PFA order.

Indeed the conditions listed in the WaPo, other than the drunken driving conviction, also happen to make the person a prohibited person under federal law. (And in many cases, a DUI might actually be a felony, or might otherwise trigger the firearms possession ban on persons who have been convicted of a crime punishable by more than one year in prison, particularly if it’s a repeat offense.) Are there any states that issue concealed carry licenses to persons who are otherwise prohibited under federal law?

No, this seems to be a transparent move to allow the Mr. Herring to pay off paymasters to whom he’s beholden like Bloomberg at minimal political cost. The only people inconvenienced by such a change would be out-of-state folks who can’t vote in Virginia.

Virginia will continue reciprocity with West Virginia, Michigan, Oklahoma, Texas, and Utah. As before, persons who are not residents of Virginia can also apply for a non-resident license through the Virginia State Police. The fee is $100.00, and requires “demonstration of competence with a handgun.”

If you are a regular visitor to Old Virginny, it might be a good idea to obtain a license just to be on the safe side, lest Herring decide he doesn’t like the kinds of people one finds in Salt Lake City or Detroit anymore, too.

This is only the most recent step taken by Virginia Dems to restrict the peoples’ right to keep and bear arms. In October, Governor Terry McAuliffe – another Bloomberg check casher – banned the open carry of firearms by the citizenry (not the police, naturally,) in certain government offices. Elections have consequences, folks, and the firearms owners of Virginia are reaping them this year.