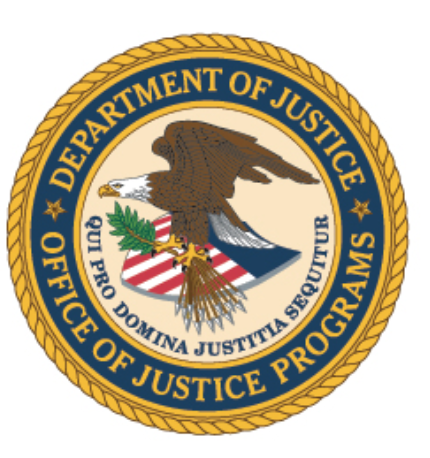 The Bureau of Justice Statistics’ 2015 National Crime Victimization Survey is out. It’s based on interviews with 95,760 households and 163,880 persons. Here are two important takeaways:

Over these same timeframes, American gun ownership rose to new heights. That said, correlation doesn’t equal causation. While John Lott may beg to differ, we can’t say for a fact that increased gun ownership caused the decline in “firearm violence.” It may have been a factor, but how much of a factor is open to debate.

But it’s safe to say that the lack of an increase in firearm violence and serious crime during a time of increased firearms ownership indicates that more guns doesn’t mean more [violent] crime. So there is that.