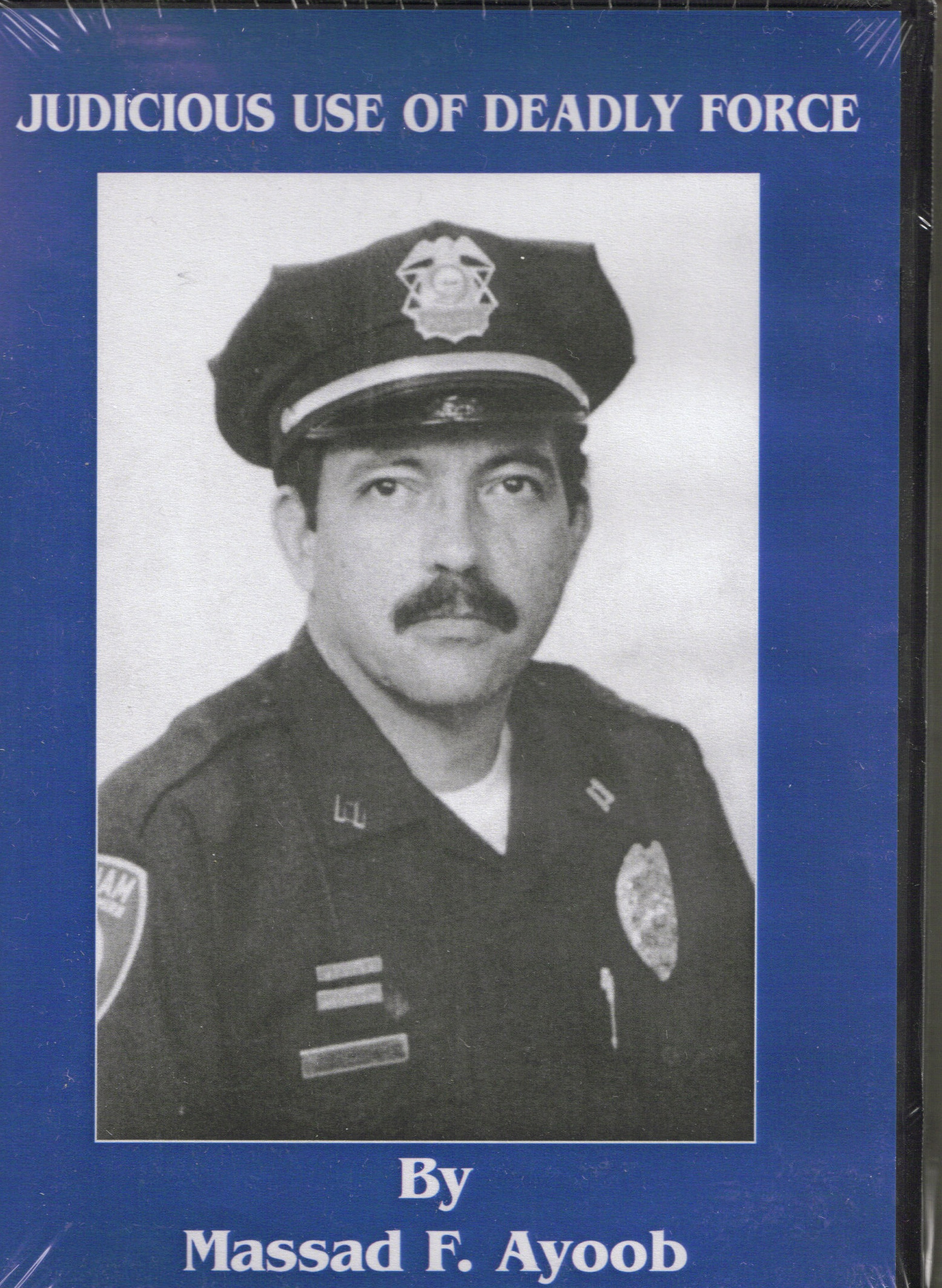 If you missed yesterday’s Chronicles, do yourself a favor, and start there. If you’ve already read it, you’re in for a treat – more thought provoking, and even eye-opening comments from the acknowledged expert in personal defense. And now, to the questions from TTAG’s Armed Intelligentsia…

Is there any way, short of an actual life-threatening situation, for a person to know that he or she would have the ability and will to draw a weapon and shoot another person?

To 100 percent certainty, no. Even the people who have been there do not know if the next time, they will have the wherewithal to do it. What’s required is something others can inspire you to, others can guide you toward finding, but something each of us need to find in ourselves, that given “stimulus A,” by God I WILL perform “response A.” It may be if this man is about to murder my wife, I WILL shoot him until he is incapable of further harm.

Just like in taking a life, saving a life presents similar decisions. It may be a situation where you’re thinking “Oh my God, Mr. CPR Instructor, you’re telling me that as I breathe into another person’s mouth, the air going down their esophagus may make them vomit into my mouth? Ewwwwe! Yuck! Gross! I’m not doing that! You need to have in your mind, if someone’s life hangs in the balance and you have the ability to resuscitate them, you’re gonna spit it out and do your damnedest to keep them alive.

I’ve been reading a book, The Survivor’s Club, by Ben Sherwood, who’s premise is that there is a common psychological thread shared by those who survive life-threatening incidents. He postulates that things like gun battles are situations where you have but a split-second to make that go/no-go decision on defending yourself, and it simply comes down to a mindset, instead of critical thought.

It’s true, and that’s why the decision has to be made before-hand. It’s why pilots spend so many hours in the flight simulators. It’s why we recommend that people take classes that include replicated force-on-force with simunitions or Airsoft. It’s not the same as being in a gunfight, but it’s damned close simulation of the trigger stimuli, of the responses that we’re trying to inculcate in the person so they will be reactive, when there is not going to time to think.

What is your opinion of the “fun house” house-clearing training such as they have at Gunsite, Thunder Ranch, and so forth?

It’s certainly a useful thing to have. I think anybody that for that’s caught in a Mumbai situation, it would be worth their weight in gold. That said, anybody that’s doing that type of training, they should do it the way they do it at Gunsite, the way they do it at Thunder Ranch, with the explicit, emphatic statement that we are not telling you to do this, we are showing you how to do it, if you have to. You are far better off to ensconce and make the other guy come to you and call the police. If search needs to be done, let it be done by ahalf-dozen armed and armored men who are used to working together, not by some guy who woke up two minutes ago with a .38 in his hand, in his skivvies.

In most training programs, they insist you train with the gun on your hip, with a couple of spare magazines on your belt. In the real world, a lot of people carry a mouse gun in an Uncle Mike’s holster in their front pocket. What’s your take on training the way you carry?

I think you should train the way you carry, as much as possible. If your method of carry is not allowed at your chosen school, then understand that, at this particular run, I will focus on the rest of the curriculum, I will do it their way, and gee, maybe you’ll figure out they are into something, and instead of the ankle holster or whatever you’ve been using, or the Fruit of the Loom holster (as we call it in the trade) that collapses when you draw, and you need a shoehorn to get your gun back in. Maybe I should get a good tuckable holster that I can still conceal discreetly at work, and all I have to do is to rip my shirt up and draw exactly the way I did at school X.

I do make allowances for the person who carries cross draw. We run across people who’ve got like a rotator cuff injury and simply cannot do a high hip draw effectively. For them, a  cross draw or shoulder rig does work better, and we make arrangements on the range to do that safely and not imperil anyone else.

That said, anytime you have to half-undress to get your gun back in the holster, nature is telling you, you don’t have the most effective system. What are you gonna do, if you have to draw your gun in a darkened parking lot and the suspect runs? Are you gonna stand there for two minutes, unbuttoning your pants to get the gun back in, when it’s over?

Being able to holster the gun, one-handed by feel, is, I think, a very critical survival skill for the armed citizen. It’s got nothing to do with the hundreds or repetitions you may do at the range in a week of training. It has everything to do with, as those officers are responding, as you don’t want to be “man with a gun” there now, you do not want to set the gun down on the ground, where the perpetrator can revive and reach it.

I could write an entire column on the dangers of muffin tops and inside-the-waistband carry. Sadly, from personal experience. The two don’t mix, which means I have to go on a diet.

Well, it’s kind of like x-number of well-endowed women who appendix carry. They simply lift the breast out of the way when they reholster. This or that guy on the shooting line with them might giggle, but it works for them. The same thing applies to the guy who’s carrying at the 3:30 position and has the muffin top, do the same thing. Reach over with the free hand, pull the roll of flesh out of the way, bring the hip out to the side, toward the gun, which will help to clear that, and still have the head up, scanning for danger, as you holster the weapon.

How has your training philosophy for armed citizens changed over, say the last 20 years or so?

It hasn’t changed all that much. I started training private citizens in 1981, and cops almost a decade before that. I was an armed citizen before I put the badge on, and I’ll be an armed citizen when I eventually give it back.

The patterns of encounters tend to be somewhat different. It’s not that I train private citizens to consider themselves like a detective with a concealed handgun permit instead of a badge. What I’ve always taught the cops is to consider themselves when they’re in plainclothes or off-duty or outside their jurisdiction, to be an armed citizen with a badge instead of a concealed handgun permit, and follow the armed citizen’s rules of engagement.