This weekend the NRA’s Junior Air Rifle 3-position Rifle Championships are being held in Bloomington, Illinois.  Participants made it through regional qualification events to get to the shoulder-to-shoulder National Championships. Young people representing nearly half of America’s states came to the Central Illinois Precision Shooting Range to compete. Not surprisingly, the skills on display were very impressive.

The NRA Air Gun Nationals runs two days, with each competitor shooting the 60-shot course of fire each day.  Each shooter fires on two ten-round targets from prone, standing and kneeling under time constraints. And they don’t use your dad’s pellet rifle, either. 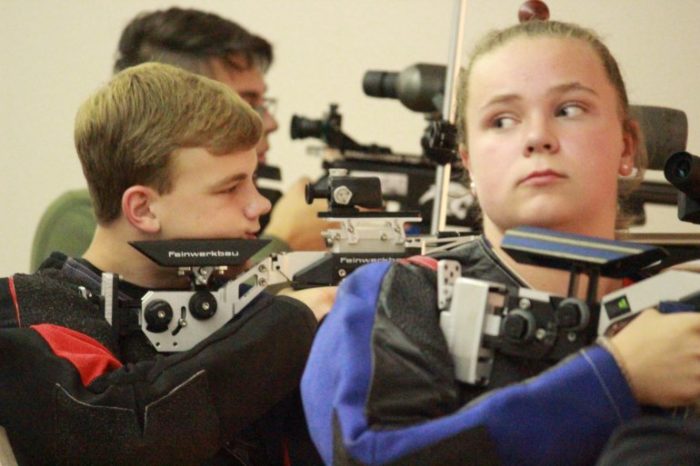 No, these shooters use some pretty high-tech equipment combined with excellent technique.  They have to.  Shooters try to hit a center speck on a tiny bullseye at 10 meters. Officials use electronic scoring down to a decimal place, reducing the number of ties and ensuring accurate scoring.  At the same time, by scanning the targets and letting the computer instantly score them, it makes life a lot easier for scorekeepers. It also eliminates human error. 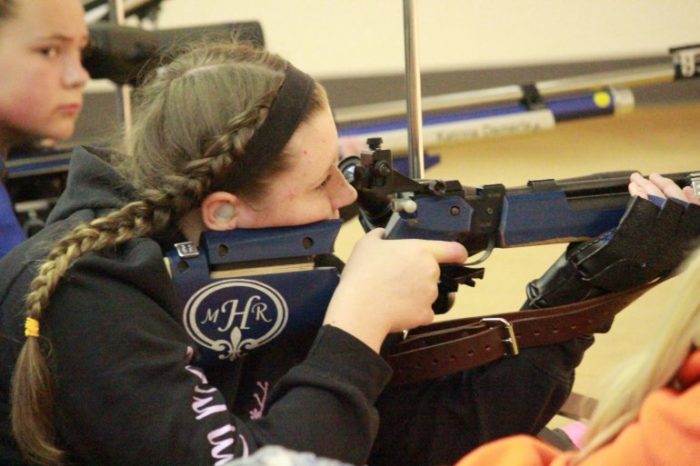 In talking with some coaches and parents, these young people work extremely hard to compete. Regular practice sessions, both at home and at the range, help make good shooters into championship competitors. All of that in addition to their normal schoolwork.

At the same time, these young folks also work hard to fund their considerable equipment and travel expenses. While not at the range practicing, some washed cars, baked bread and sold candy bars to help pay for gear.  Even middle-of-the-pack competitive air rifles run upwards of $2500 to $3500. State-of-the-art guns can cost as much as a small car. 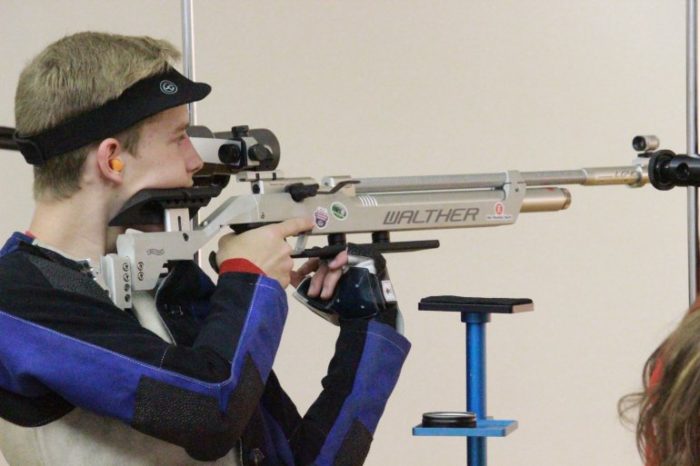 As for those custom-made leather competitive shooting jackets and pants? You could buy a high-end AR and a top quality American-made optic for the price of a set of those. Keep an eye out. Results should soon show up at OrionResults.

Here are some more sights from this year’s NRA National Championships. 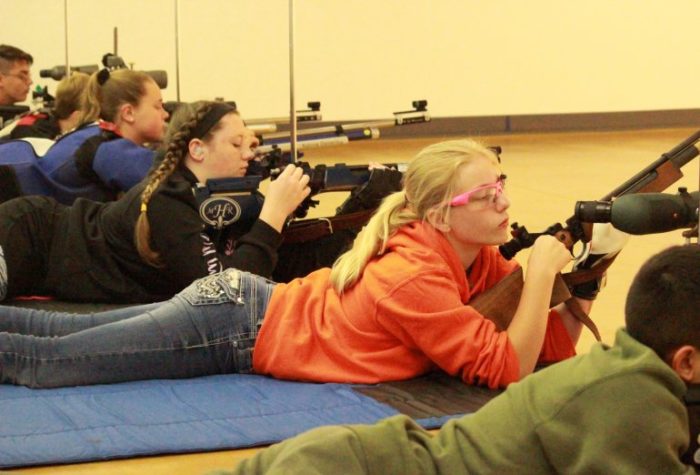