With a nod to TTAG’s Year of PC, I resisted the urge to plaster a snap of an attractive woman at the top of this post. Nick’s reader survey clearly indicated that we needed to tone down the site’s supposedly salacious content to avoid alienating the weaker sex. Did I just say that? I was kidding, I swear. That said (or not), an image of female beauty would probably have been less incendiary than the hunting collage above – at least to those who can’t stand the idea of shooting animals to protect them. Looking at the astronomical prices of the hunts on offer in Dallas, I reckon the hunting industry pours tens of millions of dollars into the African economy. At least fifty dollars of which ends up in locals’ hands (and I ain’t lion). Enjoy the photos after the jump, once it is safe to do so . . . 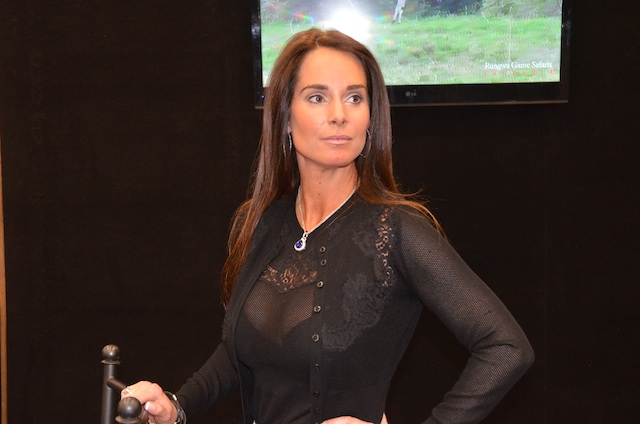