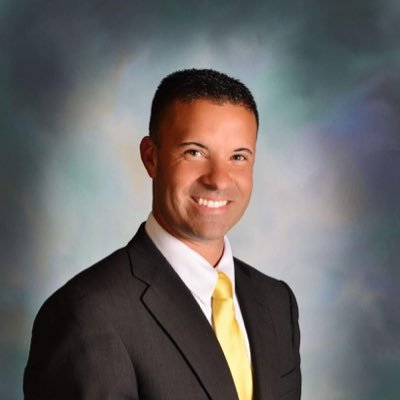 “Why conceal guns on the body instead of in a safe? ‘It’s ultimately about putting people in place to protect the house. We hope and pray it would never be us, but at the end of the day, we have to be ready in seconds and not minutes.'” – Georgetown Exempted Village Schools Superintendent Chris Burrow in Guns in school [via mydaytondailynews.com]