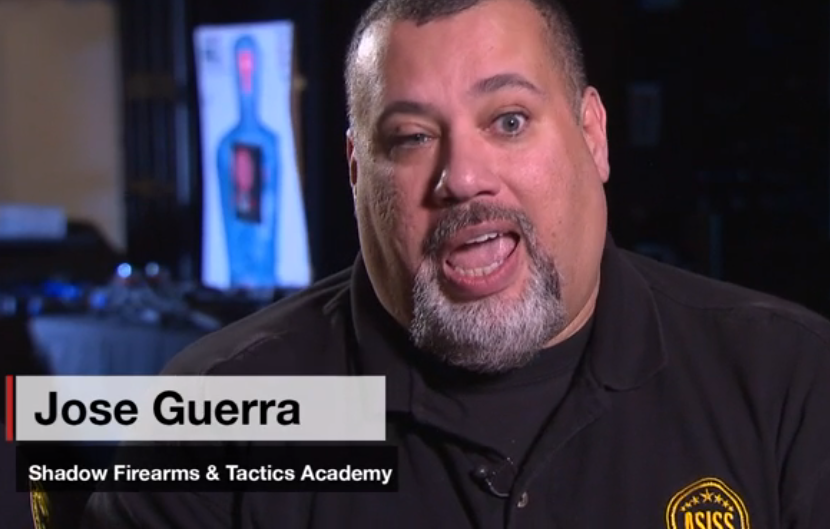 “It’s not just the fist. There is a gun in this scenario: your gun. You as a police officer cannot afford to lose a fight…is a fist a use of deadly force? Absolutely.” – Jose Guerra in To Shoot or Not to Shoot? [at cnn.com]