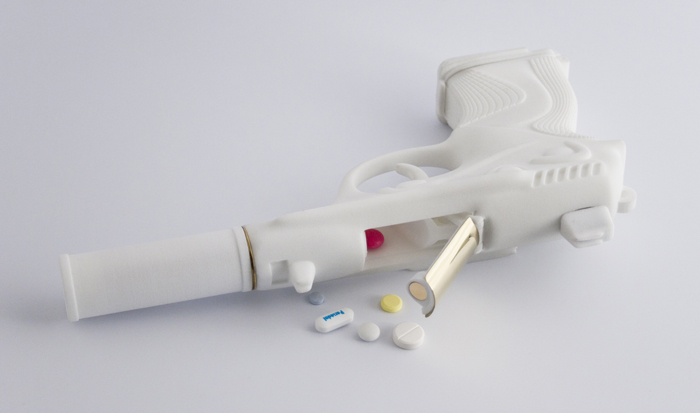 “Here’s a secret: I’m diagnosed bipolar. I take four medications to function normally. I can say that out of all the feelings I’ve had, all the mood swings, all the depression, I’ve never wanted or needed a gun.” – L. Lee in Bombshell Study: Gun Owners Tend to Be Angry, Unstable, Impulsive [via aattp.org]