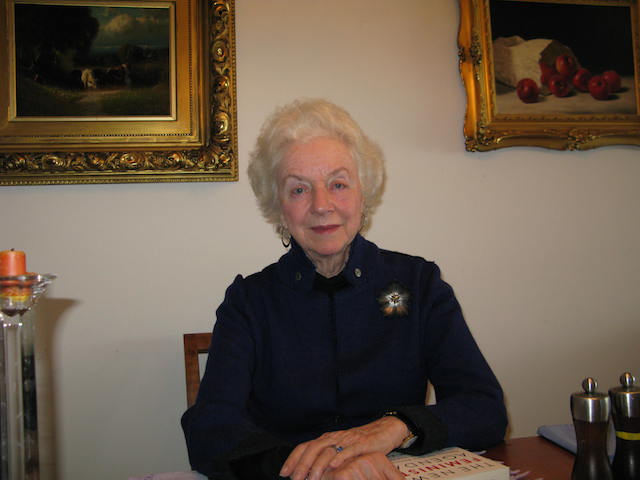 “Lawmakers and their constituents will have to relinquish the notion that any form of gun safety legislation will force law abiding citizens to give up their guns. There is no evidence to support that view. But there is evidence that easy access to guns will continue to be a potential threat to all families and a time bomb for family members who are suicidal or mentally ill.” – Former Vermont Governor Madeleine M. Kunin, Do Something for Gun Safety [via huffingtonpost.com]