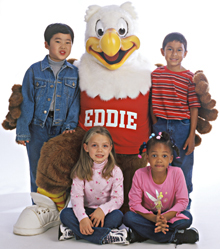 Okay, I know that sounds like a horrendously lefty-type question, but at the strategy meeting Thursday evening, Robert brought up the question of how do we bring more minorities/”people of color” into the gun community and I was reminded of this wandering around the Con, seeing the almost complete lack of melanin in the crowd.