This has been the year of drop safety issues. First the SIG SAUER P320 turned out to discharge when dropped. Now the Honor Defense Honor Guard is vulnerable to the same problem. Which raises the question: why didn’t these companies find and fix this before the pistols went out the door? And what can we do to solve it in the future?

In response to The Firearm Rack’s and our articles, Honor Defense issued a statement revealing the mindset of manufacturers that illustrates the central problem:

We believe that Honor Defense makes the best single stack 9mm pistols. We have tested internally and submitted the firearms for testing by independent labs.

The product exceeded all industry abusive handling tests and proven to be more accurate than other similar sized firearms.

I see this every day in my day job as an IT security engineer. Both Honor Defense and SIG SAUER have fallen victim to the same mindset that causes credit score companies to leak our personal data and allows entire healthcare systems to fall victim to simple cyber attacks. And there’s no way that is going to change any time soon.

In the IT world there are a set of standards that are either enforced by the industry (PCI/DSS) or by the government (HIPAA, GDPR, etc). They set a baseline for security practices which everyone needs to meet if they want to continue operating. 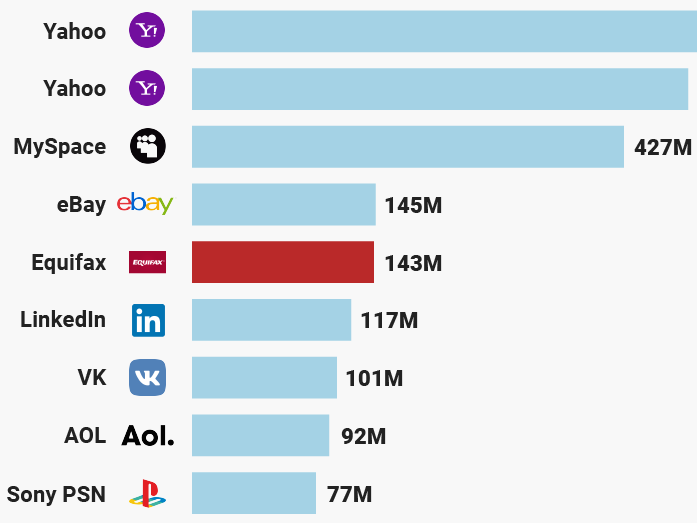 In theory, these standards would simply be the validation of an existing robust security program, one which would properly secure all aspects of the business. In practice companies build up barely enough of a security team to squeak by on the specific compliance requirements and ignore everything else.

It simply costs too much money to properly secure their networks. They’d much rather pay the much smaller bill stemming from the effects of a potential breach than pay for good security up front.

Gun companies are the same way. Many buyers consider their firearm choice a matter of life or death. At the end of the day, it’s still a business. The companies need to make a product that functions to the required specifications while still being inexpensive enough to generate a profit.

There isn’t a legally-mandated standard for firearms design. In some states (e.g., California and Massachusetts), a firearm must pass safety testing protocols before it can be sold to the general public. Aside from that, firearms manufacturers’ products need only face the same body of product liability law that everyone else has to follow.

The industry has created a series of voluntary technical standards, such as SAAMI for ammunition dimensions and the NIJ for a whole host of other things. And manufacturers competing for military and law enforcement contracts must satisfy standards listed in their contracts — which don’t apply to firearms designed specifically for the civilian market.

Even if manufacturers comply with the voluntary standards when they build their guns, that doesn’t mean their products are 100 percent safe. As Equifax learned, PCI compliance isn’t the same thing as being secure. Meeting a standard only applies to the specific metrics being tested. The SIG SAUER P320 and Honor Defense Honor Guard are 100 percent drop safe –when dropped according to California’s standards. When dropped in a way not tested by the standard, they failed.

How do we fix this?

One approach: build in a mechanism for continuous improvement. That’s what the PCI/DSS standard does. It dictates that certain ongoing improvement projects must be in constant operation to maintain compliance.

With the firearms industry the standards could be written to require a response to identified vulnerabilities, such as this drop safe issue. Should the companies be forced to make a compulsory recall, instead of a voluntary one? That’s only possible if there’s a law requiring it. At the moment there isn’t.

Right now, consumers have all the power. Aside from suing companies that put our lives at risk, we use our wallets to decide which companies are taking appropriate steps to design, build, sell and if necessary modify firearms to ensure our safety. And which ones still need to see the light.