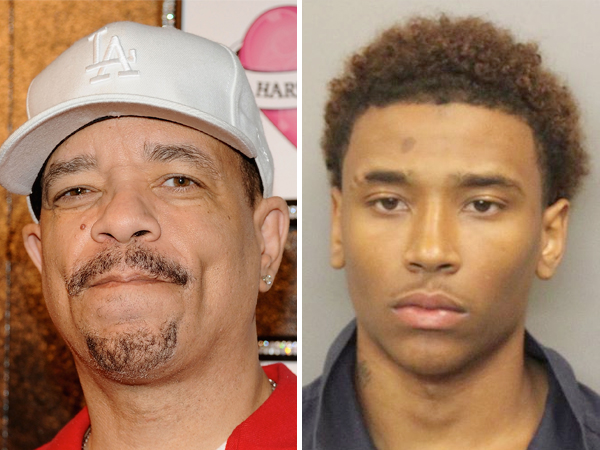 The philly.com headline sure ain’t passive: Ice-T’s grandson arrested, accused of killing roommate. But the text soon lives up to our expectations of passivity when it comes to negligent discharges – especially when the shooter is a cop or a celebrity. In this case, the grandson of a TV cop. “Elyjah Marrow, 19, was playing around with a handgun in his apartment on Tuesday when it accidentally went off, fatally wounding pal Daryus Johnson. Marrow has been charged with involuntary manslaughter, possession of a firearm in the commission of a felony, and reckless conduct. He was also hit with possession of marijuana with the intent to distribute, and possession of a stolen firearm.” Why is it that so many of these NDs involve drug-addled criminals? You might say it has something to do with natural selection but I couldn’t possibly comment. [h/t Pascal]