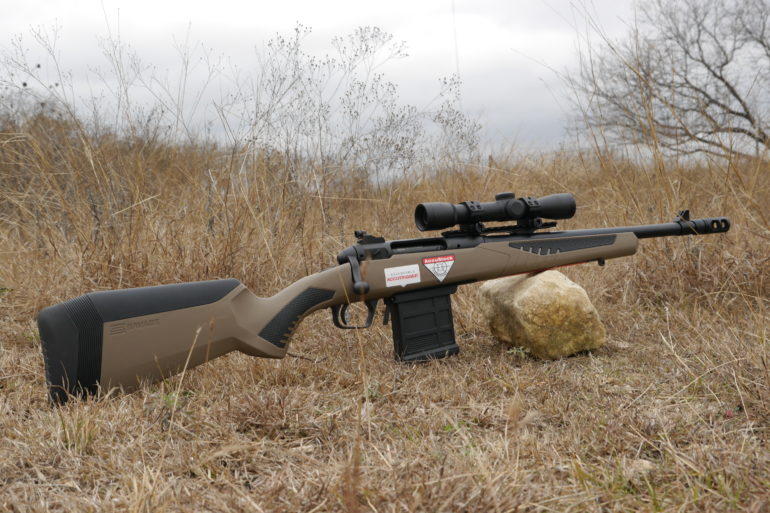 New Jersey –-(Ammoland.com)- With the take over of the New Jersey Governor’s office by rabid gun banning Democrat, Phil Murphy, the first attack on NJ gun owners rights and property, of what will be many, has been launched. The proposed bill would ban most all the rifles and shotguns you currently own and legally bought under the current NJ laws.

You can read the bill here:

This bill codifies these regulations while expanding the number of firearms that would be considered assault weapons by adding criteria and reducing the number of criteria that must be met from two to one. For example, under current regulations, a semi-automatic rifle that has the ability to accept a detachable magazine and has at least two listed criteria would be considered an assault weapon.

– a folding telescoping stock,
– a pistol grip that protrudes conspicuously beneath the action of the weapon;
– a flash suppressor or threaded barrel designed to accommodate a flash suppressor;
– and a grenade launcher.

Under the bill, additional criteria are added including a thumbhole stock and a second handgrip or a protruding grip that can be held by the non-trigger hand. The bill also requires that only one criteria be met, rather than the currently required two.

NJ Oath Keepers is a Constitution Education Outreach, Public Safety, Civil Rights and Anti-Terrorist Group that is composed of Current and former Military Members, Police, Reservists, Sheriffs Officers, Firefighters, First Responders and concerned citizens that have sworn an oath to defend and uphold the Constitution of the United States. www.njoathkeepers.org