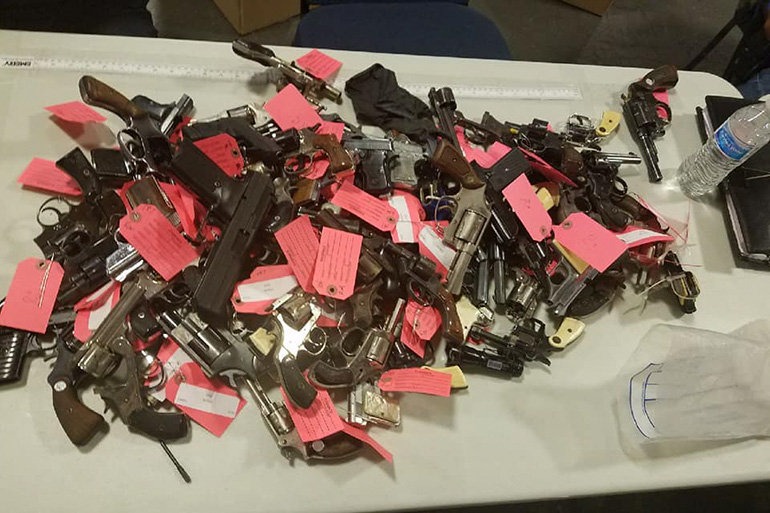 Gun buyback programs (GBPs), which use public funds to purchase civilians’ privately-owned firearms, aim to reduce gun violence. However, little is known about their effects on firearm-related crime or deaths. Using data from the National Incident Based Reporting System, we find no evidence that GBPs reduce gun crime.

Given our estimated null findings, with 95 percent confidence, we can rule out decreases in firearm-related crime of greater than 1.3 percent during the year following a buyback. Using data from the National Vital Statistics System, we also find no evidence that GBPs reduce suicides or homicides where a firearm was involved.